Late last week, reports were circulating that Google had snapped up smartphone-based loyalty card developer Punchd – but the company’s Twitter account flatly denied that it had been bought. Today, though, Google’s acquisition of Punchd is official.

The way Punchd works is simple: every time you buy something from a participating store that’s part of a customer loyalty program – like buy five cups of coffee, get one free – you get to scan a QR code behind the counter. The Punchd app keeps track of how many times you’ve gotten your virtual punchcard alerts the user when they get their freebie.

We don’t know how much Google paid to acquire Punchd and its six employees. But it’s easy to see where it fits into Google’s overall strategy. Groupon competitor Google Offers is going live soon, representing the search giant’s play for the local commerce market. And if Google can come up with a smart integration, Punchd could complement the upcoming Google Wallet NFC payment system.

Of course, there’s another possibility: As GigaOM notes, Punchd’s team consists of some savvy Android software engineers, and this could just as easily be a talent grab. But I have a hunch that Punchd’s technology is going to wind up as part of Google’s local commerce products.

What is a Business Plan?: Everything You Need to Know

What is a business plan It is a written document describing your business idea and how you plan to turn it into reality It talks about your new business goals, strategy, team, financial planning, and more Writing a business plan is the first...
Read More [...] 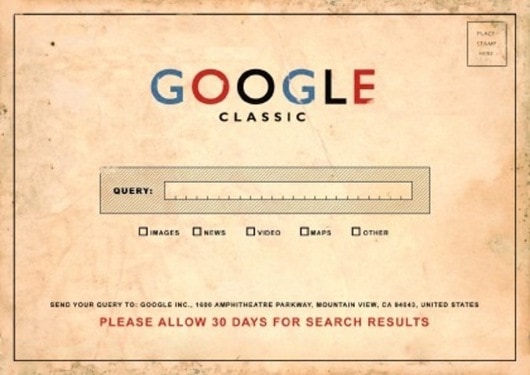 Google Search: How To Be More Effective At It

Since the inception of the internet, there has been a continued thirst for information and knowledge  With the original idea of Google, now the #1 search engine, that thirst was filled with a nice, big, tall glass of water  Now is that tall glass...
Read More [...]

The Instagram app has emerged as one of the most important social media platforms, with over 1 billion active monthly users It is no wonder then that it is not just used for personal purposes, but is increasingly being used by businesses as a...
Read More [...]