Augmented reality leader Layar just took its system to a whole new level by installing a real-world object recognition protocol that's a little like Google's Goggles. In one swoop it may have turned AR apps from intriguing, inspiring, and occasionally useful toys into serious tools for information discovery and, of course, advertising. Let's call it hacking the real world.

AR was a tech that really grabbed the headlines over the last couple of years, propelled by increasing ubiquity of smartphones with always-on Net connections, sensors, and high-quality rear-facing cameras. This tech trinity allowed clever apps to work out where the phone was in the world, what direction it was looking at and then deliver useful information to the phone user, such as where the nearest Metro station was, and how to get there. But creating digital “events” in the AR world required developers or users to tag reality with geo-located flags–actual fixed positions in space–which limited its usefulness for more spontaneous access to data.

Which is where Layar Vision changes everything: What if you could hold your AR-enabled iPhone up to something in real life that you just came across–say the cover of Fast Company magazine–and get an overlay of data about it, perhaps an option to click to this web page or a special offer of subscriptions? That's something Maarten Lens-Fitzgerald, founder of Layar, suggested to us is one of the most powerful exploits of the new tech. Vision really does behave like Google Goggles does: When Layar “sees” an item it recognizes, wherever it may be, it returns data to your phone immediately. In Google's case it's just its traditional search result list, accessed in a very visual way. In Layar, it results in whatever action has been associated with the object. All it takes, Maarten explains, is for the developer to choose the planar object they'd like to be recognizable, upload it to Layar's servers to act as a fingerprint, and then the app does all the rest.

The object can be anything from a poster to a magazine to a small item, and the action can be anything from overlaying a 3-D graphic to playing a video file to sending you to a web page. Maarten was careful to note “I really think that for the publishing industry it'll work best” at first: “Say you just wrote a book and want to market it. Upload a picture of the cover to our server” and then you can “link a bio, a photo of the author, a video or you can show a 3-D object, for instance a spaceship if it's a sci-fi novel.” And from there, for the user who sees the AR effect, it's “so easy then to say ‘I Like this' or ‘I'll Tweet this or comment on this,'” perhaps meaning the “real world can now be very easily linked to the digital world.”

Instantly there's the power of this system, laid bare. Layar developers really can “hack reality” now. Imagine, Lens-Fitzgerald suggests, that there are really practical uses: “Say you're buying chicken in the supermarket, and you hold your phone over it–then you can see there're antibiotics in the meat” for this particular package, because a developer has made a food facts database, and uploaded an image of the typical store chicken label, linking it perhaps “to an article by Reuters about it.” That's one way to circumvent, or subvert, advertising, but of course advertising may be one of the earliest beneficiaries of this development, alongside publishing. As a magazine, you could upload your next cover art to Layar, and give the first 1,000 visitors who click on the Layar-discovered hyperlink a prize or gift of some sort. Meanwhile advertizers could plop a 3-D image of the latest sleek concept car onto the flat 2-D image in a two-page newspaper ad, adding in all sorts of interactivity and detailed specs.

You may recognize this kind of function: It's what QR codes have been used for until now, on everything from advertising to business cards to Sony's EyePet interactive PlayStation game. A QR code is basically a machine-recognizable system that contains short snippets of text, a phone number, or a web link–but to access it you need a compatible app, and you have to plaster the QR code in a clearly readable way onto the object, be it a mag advert or a website. This is powerful, but clumsy.

And Layar's made it a little irrelevant–the object itself is now the real world “tag,” and because Layar is a browser, it lets the data associated with the tag be much richer and more dynamic than a QR code could manage. 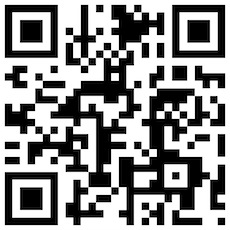 There's just one sticking point: How do you know a random real-world item is actually an AR tag? QR codes define themselves as a tag, but a random magazine page doesn't, unless it's labeled as such. Until AR becomes more ubiquitous, this may be a problem.

But the utility of this kind of trick can't be overlooked. Using a different AR system (Junaio) an anti-public advertising group just released an app that blanks out ad billboards, suppressing their message for an artistic end…essentially an attempt to declutter your life. As Lens-Fitzgerald notes, one of the biggest lessons Layar learned for Vision was “at MOMA in New York when an artist put up different art pieces on every floor using just geo-located AR,” and with the new system “this is much easier because you can put what you want wherever you want.” This kind of novel use of AR object-recognition tech will only emerge as more people use it, and the object-recognition power is one way that developers may be tempted to build richer and more rewarding AR experiences because of it.

In fact, there are use cases that extend from security and anti-terrorism right down to, thanks to object-recognition, apps that show you how to program your newly purchased microwave oven with dynamic, interactive graphics. And with giant players like hardware manufacturer Qualcomm getting into the AR game, and predictions that the industry could be worth over $1.5 billion by 2015, it's a tech that's only going to get more ubiquitous. Augmented reality is essentially growing up, moving from toy status to genuine utility, and bringing big money-earning potential with it. 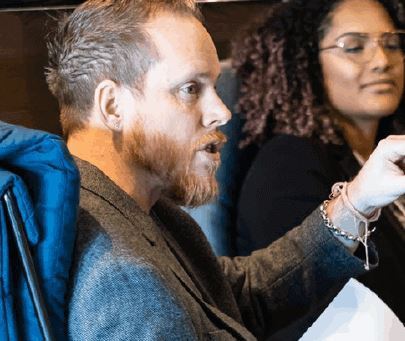 25 Best Instagram Marketing Tools to Achieve Your Goals in 2022

Did you know that Instagram has over 1 billion monthly active users Brands and marketers have sensed the big opportunity and potential that Instagram provides, and are using the network in big numbers According to data revealed by Instagram,...
Read More [...]

While you’ve been looking out for the latest happenings with the NBA trade talks the past few days, I have come across a lot -- and I mean A LOT -- of amazing articles about the digital marketing scene If you’re looking for ninja-level social...
Read More [...]

When you are first starting out with your very first Sacramento business, you are going to make mistakes The most important part of making mistakes is learning from them However, it is even better if you are able to learn your mistakes without...
Read More [...] 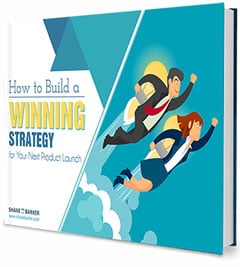 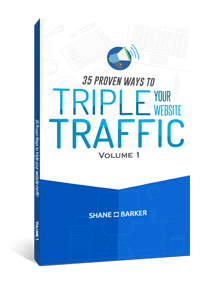 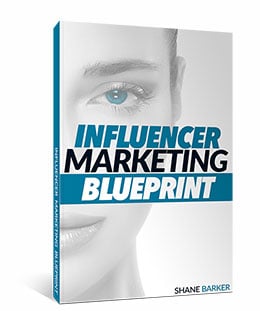 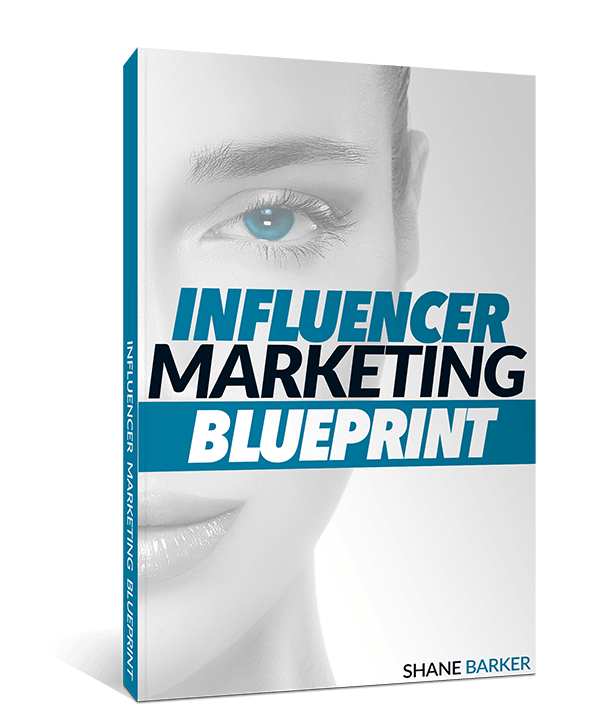 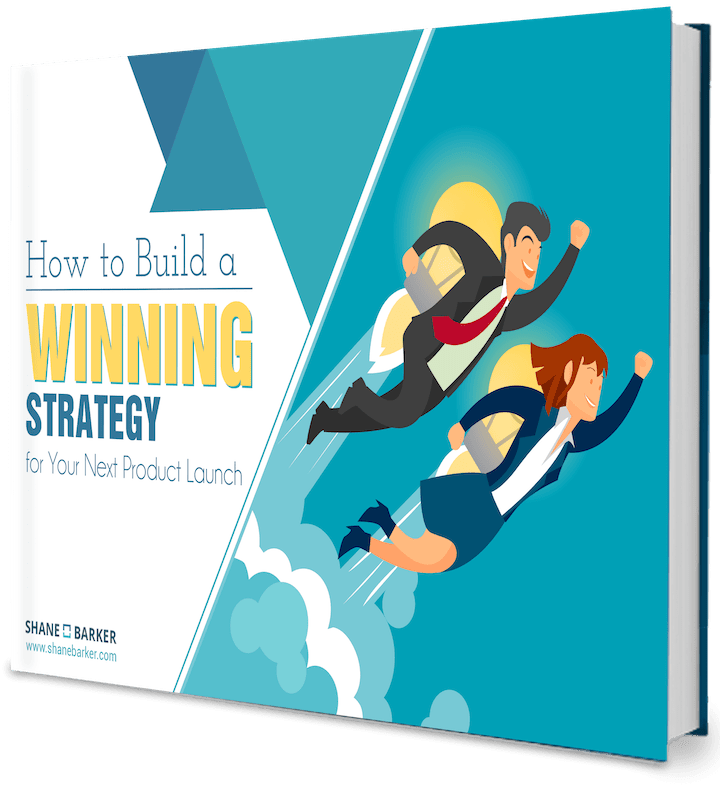 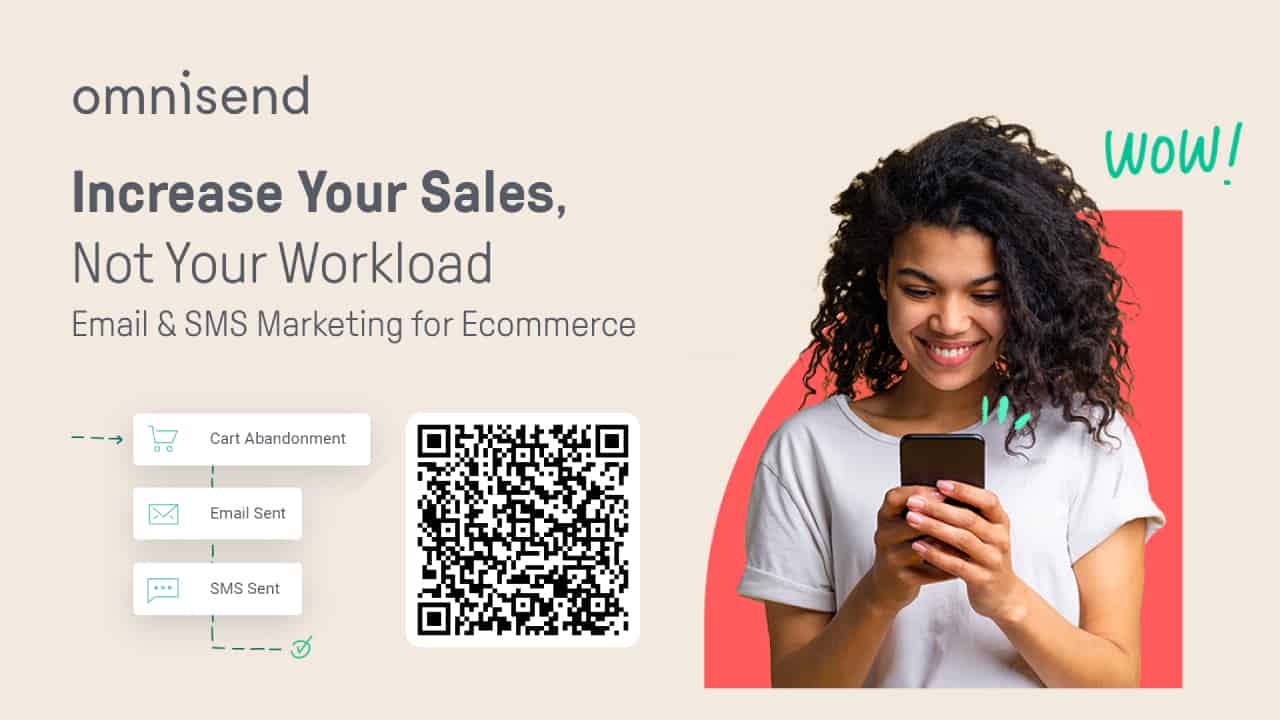 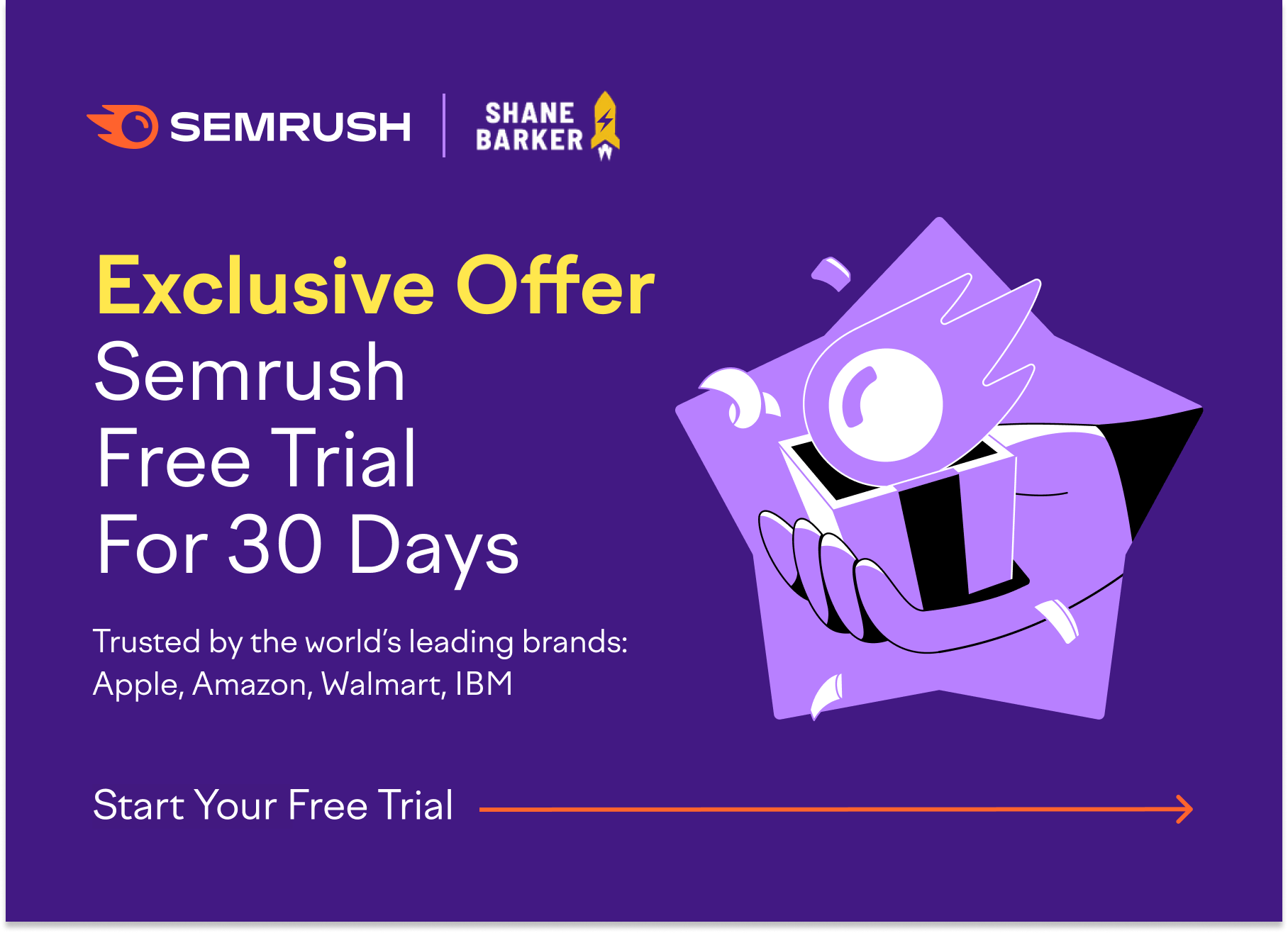 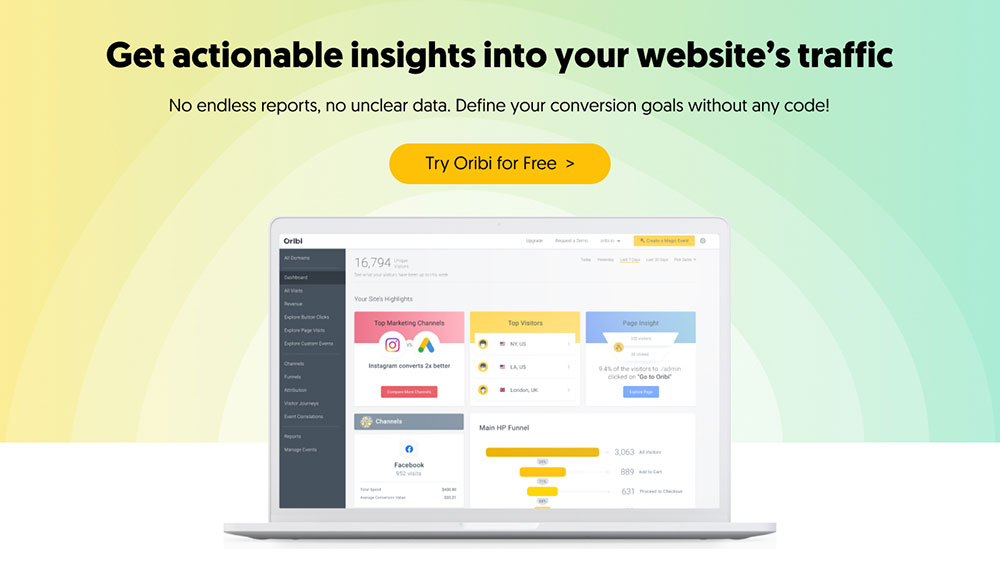