Star Date 41254.7. Google technology is in every room of your house, and there are no keyboards or wires. No doubt Google search and technologies are developing rapidly. Whether it's language recognition or lifestyle integration, expect to feel like Captain Jean-Luc Picard aboard the Starship Enterprise.

Google's Senior Vice President Amit Singhal heads up the Google Search Division, and he's excited about the future of Google's voice-activated search. Last week, Singhal spoke at the SXSW Conference in Austin.
Singhal said that continuing to focus on good quality content would be the key to ranking in Google. Amit focused his talk on several major challenges Google search will face in the future: speech recognition, knowledge graph, and natural language. His vision is quite futuristic, and he did say he was inspired by the technology in Star Trek.

Another Google technology under development is a sneaker that shares its story online. Google has developed a “talking shoe” that records data about an individual's movement and messages it other users via social media. The technology just debuted at the SXSW's Interactive headquarters in Austin, Texas. The technology makes a competitive aspect out of getting fit, and could take trash talking to a whole new level in the NBA! Google plans to expand the concept to other everyday items like alarm clocks and who knows what else.

There's another wearable computing technology out there — head-mounted high tech glasses that take photos, record video and broadcast what you're seeing to the internet. What does this mean for our society? There's an excellent article in the Guardian about the invasion of privacy with technology like Google Glass. And they're trendy too — Google's Sergey Brin was seen at New York fashion week wearing Google Glasses!

So, if you want to know where Google technology is going next, you just might be wise to watch a few episodes of Star Trek.

“Space… The final frontier…
These are the voyages of the Starship Enterprise.
Its continuing mission:
To explore strange new worlds…
To seek out new life; new civilizations…
To boldly go where no one has gone before!”

27 Best Content Marketing Platforms You Need to Know in 2022

Content marketing is a highly effective tactic to build brand awareness, increase your visibility in search results, and connect with your target audience Did you know that 84% of people expect brands to provide content that entertains and...
Read More [...] 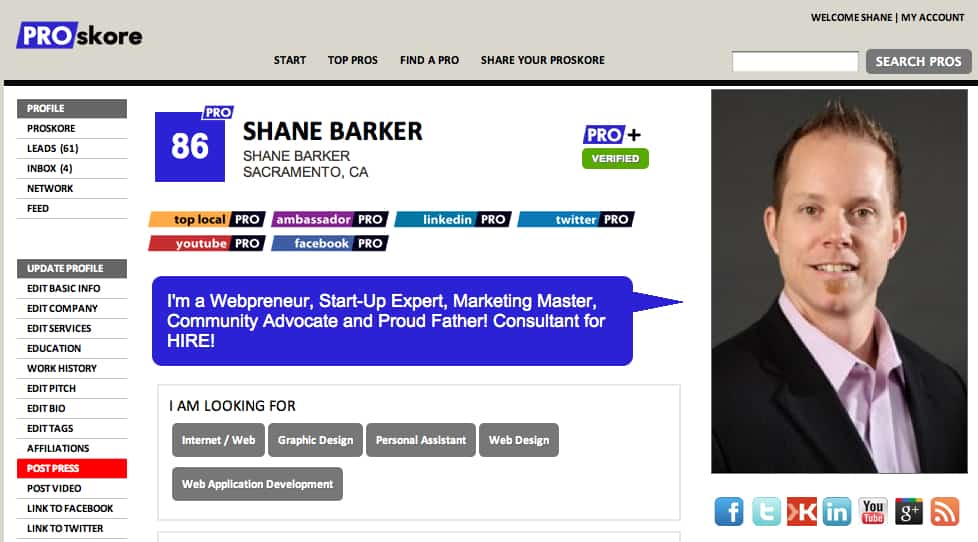 PROskore is a newly launched business network that ranks your social media activity and influence in combination with your professional experience in order to give you a score denoting your overall professional influence At first glance, it sounds a...
Read More [...] 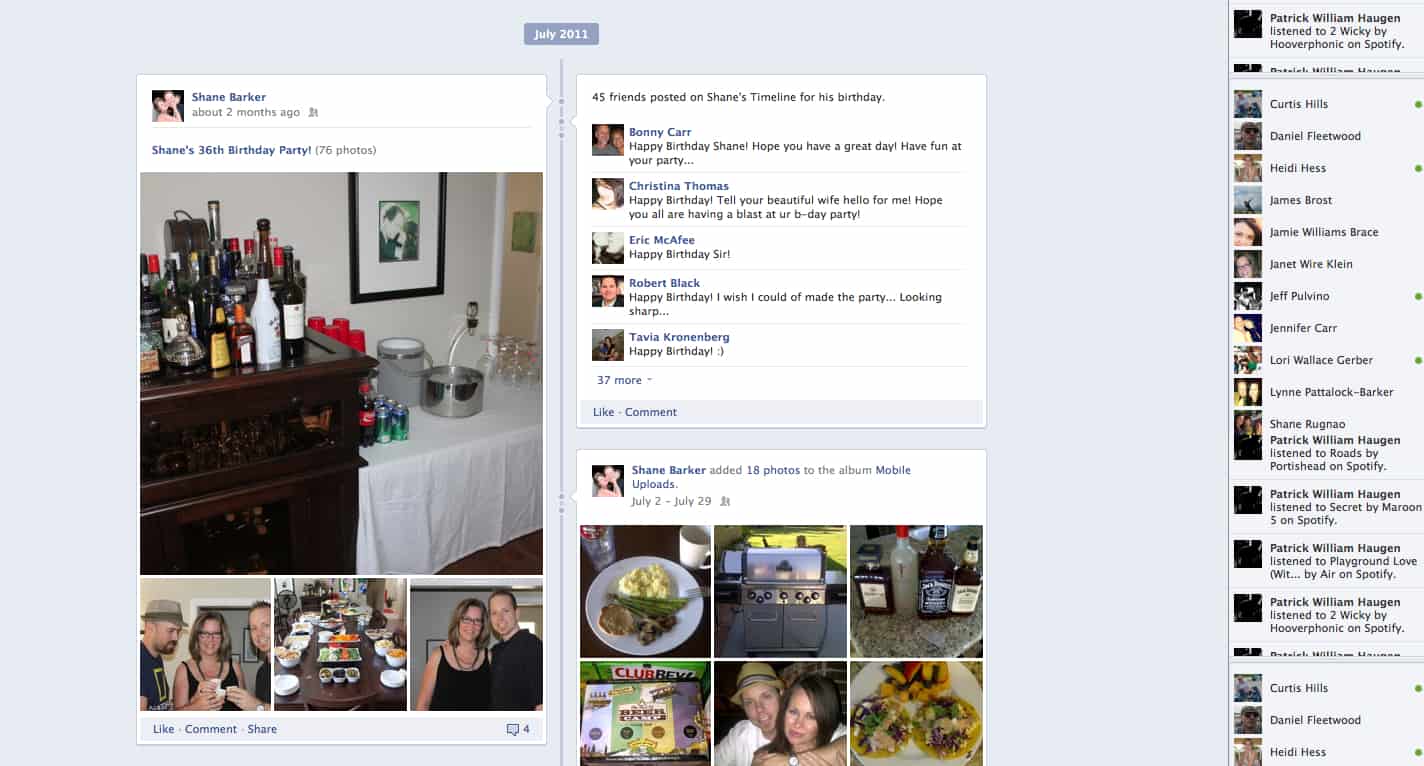 You’ve been hearing about all the wonderful new Facebook features, and like us, you’re probably super-eager to get started with them If you’re willing to go through a series of eight steps, you can get into the brand-new Facebook Timeline...
Read More [...]