Harley-Davidson has been a household name in America since the beginning of the 20th century, when young William S. Harley, then 21, strapped an engine to fit a bicycle. It took the motorcycle magnate only two years from that point to roll out the first edition of the Harley-Davidson motorcycle. His business, even today, has proven to be one of the most stable and successful in American history. What the company has done in regards to unique marketing strategies  in recent years has been astounding.

It's all about the brand

How has Harley-Davidson become a standard in today's social media age, especially when it only spends 15 percent of its budget on paid media? Well, for one, it puts out top-notch quality bikes. But marketing the iconic American product, for the most part, is mostly done by word-of-mouth.

Riders, even those too young for a Harley, yearn for the iconic brand. When a motorcyclist starts out as young rider, perhaps buying his first two-wheeled motorized vehicle along with helmet and gear from a dirt bike store or getting a hand-me-down moped, he knows his dream ride would be a road chopper with the name Harley-Davidson emblazoned along the side of the fuel tank.

When it comes to marketing in the Digital Age, Harley-Davidson embraces nontraditional unique marketing strategies. Much of Harley-Davidson's marketing strategy revolves around being face-to-face with their consumers. Richer explains it as giving customers an epic experience to mingle with the makers and producers of Harley-Davidson. Setting up a blessing of thousands of Harley bikes with Pope Francis is just one example. Another is an event called Project LiveWire, which is a traveling tour with a festival atmosphere to launch the company's new electric machine. Customers and enthusiasts are treated to bike displays, live music, face-to-face interaction with engineers and designers of Harley-Davidson and awesome bike demonstrations.

Let others campaign for you

This is an ingenious marketing strategy as it helps the customers and enthusiasts of Harley-Davidson advertise for them. In the age of social media, word-of-mouth is a “tweet,” a Facebook post or an Instagram snapshot that is shared by multiple networks of online connections. So when Harley-Davidson introduced its new fully-electric-powered machine, it didn't take long for headlines to pop up across the world. The company did a 30-city tour, test driving the bikes with several riders, which not only generated a marketing frenzy, but also provided great feedback for the company.

Harley-Davidson has managed to stay on the cutting edge of motorcycle design and technology, which makes marketing easier, but the company has also been reaching past its usual demographic — the typical white, male chopper enthusiast — appealing to younger generations, most recently through movies. The iconic bike has been in several movies over the years (including the 1969 classic movie “Easy Rider”), but recently it has made a buzz in the comic adaptations, with its involvement in last year's “Captain America: The Winter Soldier” movie and this year's “Transformers 4: The Age of Extinction” with its electric bike. An interesting bit of history: Captain America has been riding Harley-Davidson bikes since 1941.

The chopper king is also reaching out to women, and created a website just for that demographic, something others in the motorcycle industry aren't doing at the moment. Harley-Davidson has even organized garage parties at dealerships to attract more female customers, both young and old. These free events, yet another example of great nontraditional marketing, offers a chance for women to learn more about motorcycles, including lessons on bike lifting, which shows strategies for petite women to life a tipped-over bike using her lower body strength.

trendHERO Review 2022: Is It the Best Influencer Audit Tool?

trendHERO Review: The Summary Box trendHERO is a smart analytics tool that can check Instagram influencer accounts for 90+ metrics, including follower quality, engagement, and ad return Social media managers and brands can use the tool to...
Read More [...] 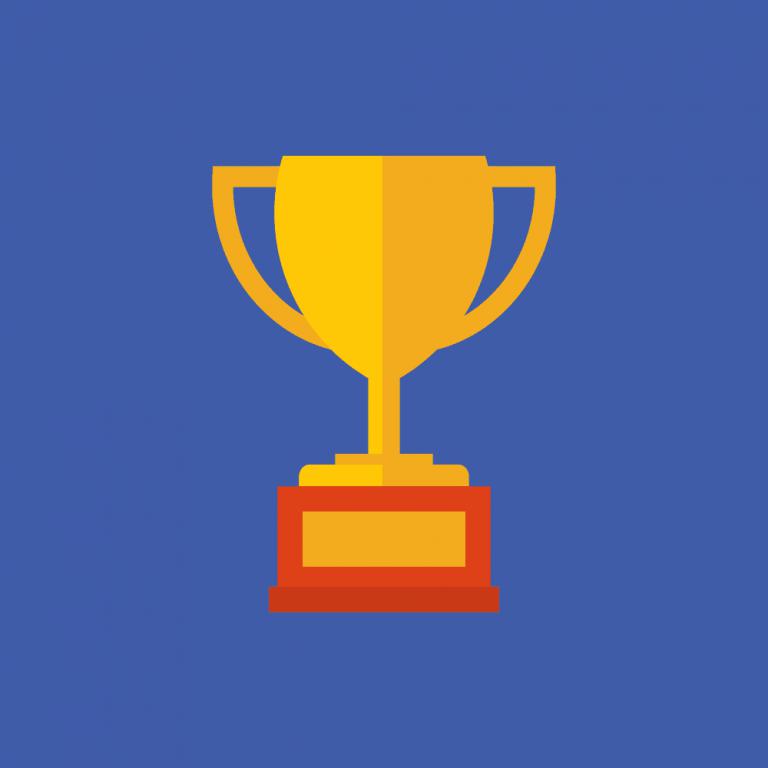 Incorporation of Company Branding and SEO

SEO is not an exact science This becomes apparent when trying to incorporate both SEO and branding into a strategy This process is finicky to say the least On the one side, SEO deals with the placement of keywords and phrases On the other side,...
Read More [...]

How Much Does TikTok Pay Influencers in 2022? [Exact Numbers Included]

If you're one of the many people who have taken to TikTok to showcase your creativity, then you might be wondering how you can make some money from your account After all, why not monetize your talents And there's no shame in that! After all,...
Read More [...]