Micro vs. Macro Influencers: Know the Difference in 2022

Influencer marketing has been embraced as one of the most effective channels for driving a higher ROI. 80% of marketers find it effective and 71% of them say that it helps them drive high-quality traffic and customers.

Are these reasons enough to convince you to invest in influencer marketing? They should be.

While marketers started leveraging the power of celebrity influencers, micro-influencer collaborations are rising in popularity.

Are you planning to launch an influencer marketing campaign?

Along with crafting an effective influencer marketing strategy, you need to find the right influencers for your campaign. 61% of marketers struggle to do so.

When looking for influencers to partner with, you should consider the quality of content they produce, their audience demographics, engagement rate, authenticity, and reach.

You can choose to work with macro-influencers, who have massive reach, and typically charge thousands of dollars for a single post.

Or, you can partner with micro-influencers, who have limited reach but higher engagement rates. And they charge just a few hundred bucks for a sponsored post.

Let’s discuss the pros and cons of the two in detail to understand their key differences and identify when you should work with each of them.

Micro vs. Macro Influencers: Who’s Right for Your Marketing Campaign?

Not sure which type of influencers will be the most effective for your campaign?

One of the most significant differences is the fact that micro-influencers have much higher engagement rates than macro-influencers. Especially on social media.

A study by SocialPubli showed that micro-influencers generate 7x more engagement than the average generated by macro-influencers.

They are not just the fastest-growing but also the most engaging category of influencers in the industry.

Sure, they have a smaller follower count than macro-influencers. But their followers are people who have a genuine interest in their content.

Their followers are, therefore, more likely to engage with the quality content they post, even when it’s sponsored.

A study by Statista found that the engagement rate of Instagram influencers decreases as the number of followers increases.

Let’s test this ourselves by examining three beauty influencers on the social media platform, Instagram. 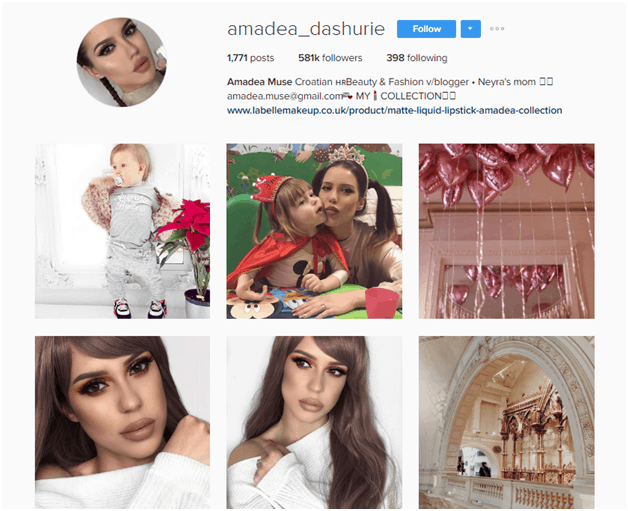 If you check out her Instagram posts, you see that most of them have somewhere between 6,000 and 7,000 likes. One of them, shown in the screenshot below, has 7,205 likes.

That may seem like a significant amount of likes, but if we compare it with her total follower count, the percentage of likes is only 1.35%. 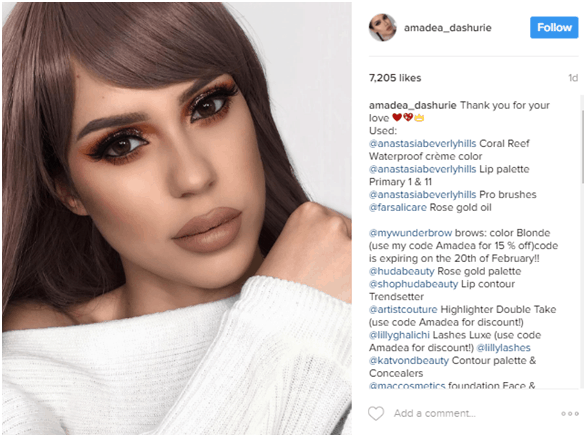 Now let’s look at another beauty and style influencer, Paola Mathé, who has about 102,000 followers. Many of her posts generate somewhere between 1,500 and 4,000 likes. 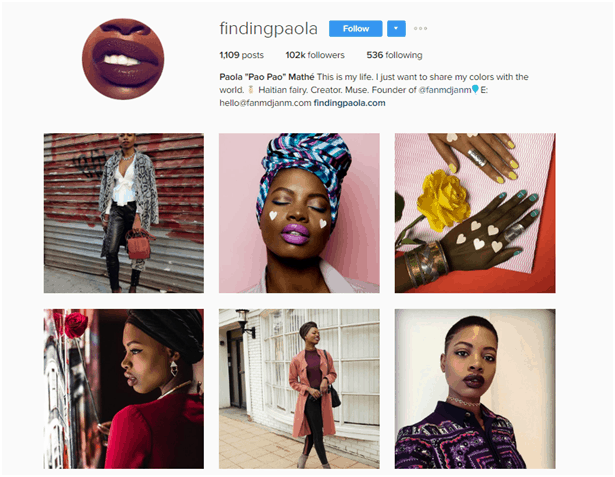 Let’s check out one of her posts related to beauty. The one below has 1,992 likes, which seems much lower than the 7,000+ likes by the first influencer.

But considering the number of followers Paola has, the post generated 1.95% likes. Many of her other posts have 3,000+ likes, which is more than 3%. 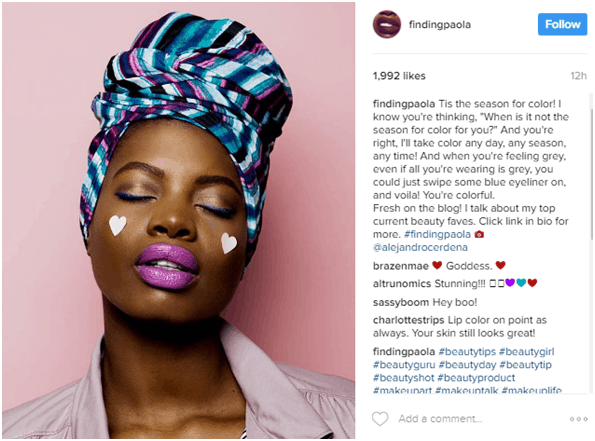 For the last one, let’s look at beauty blogger, Tiffany, who has 16,000 followers. There’s some inconsistency in the number of likes she generates. But many of her makeup-related posts manage to get more than 1,000 likes. 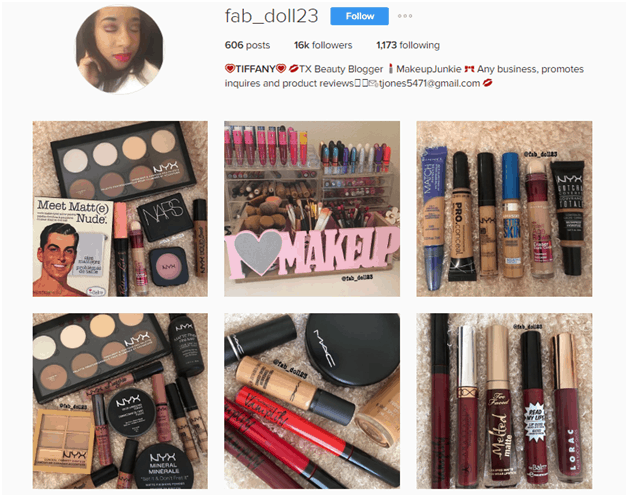 One of her posts, shown in the screenshot below, generated a massive 5,000+ likes. That’s an impressive 32%.

She doesn’t get that many likes on all of her posts, but most get more than 1,500 likes. That means her average engagement rate is about 9.4%. That’s a huge difference from the 1.35% engagement rate of Amadea Dashurie. 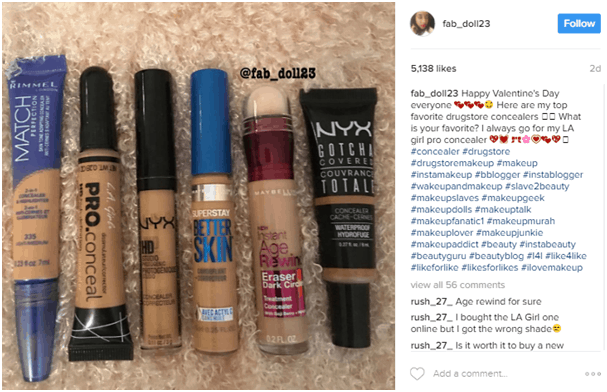 However, some people define them as people with 100K or more followers, and micro-influencers as those with 1K to 100K followers.

Regardless of the exact numbers, these influencers have the ability to reach hundreds of thousands of individuals at a time.

With so many followers, they can promote a brand’s marketing message to a large target audience with a single social media post.

You may need to partner with several micro-influencers to reach the same number of people as one macro-influencer.

So, if the goal of your marketing campaign is to increase brand visibility and raise awareness about your products, macro-influencers may be a better option.

YouTuber, Jack Douglass, has over 2.6 million subscribers, which qualifies him as a macro-influencer on social media.

He recently created a sponsored video for Ancestry, for which he asked his subscribers, “What Makes You You?” He used their responses in the sponsored video, which was part of his YIAY (Yesterday I Asked You) series.

Ancestry would likely have to use at least 20 micro-influential YouTubers, (with 10,000 to 100,000 subscribers), to generate a similar level of reach. 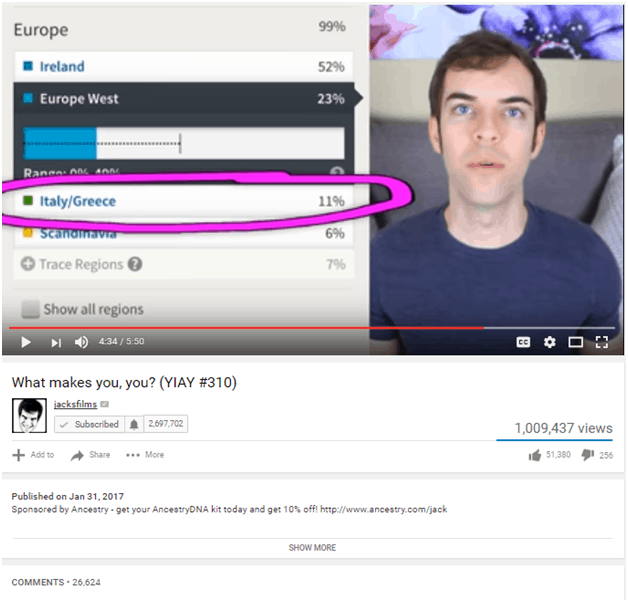 Despite the high level of reach macro-influencers offer, the cost of working with them makes them less accessible. Especially for startups and small businesses, who have limited influencer marketing budgets.

According to The New York Times, a top influencer with 3-7M followers charges $187,500 per YouTube video.

The same article reported that influencer who have somewhere between 50,000 and 500,000 social media followers, charge a lot less than mega-influencers.

At the time of the report, popular Snapchat influencers like Shaun McBride, (otherwise known as Shonduras), were charging brands around $10,000 for a story.

Shonduras has worked with top brands like Disney and AT&T. He had around 700,000 Snapchat followers and currently has 900,000+ YouTube subscribers.

In the case of micro-influencers, however, the cost of launching a campaign is much less expensive. For Instagram sponsored posts, 84% of them charge $250 or less. 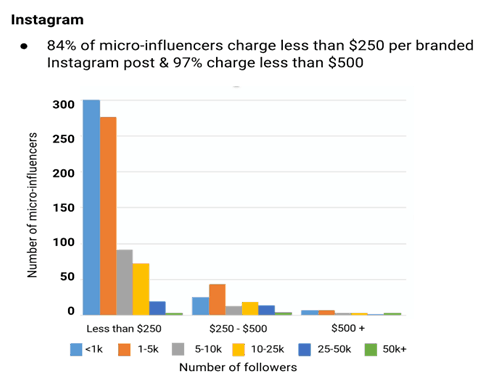 What do these differences in cost really mean for your influencer marketing campaign?

That means you could reach 100,000 more people by choosing to work with multiple micro-influencers at the same cost.

Another notable benefit of working with micro-influencers is their ability to connect with a highly-relevant audience. This can help you improve the ROI of your influencer marketing campaign significantly.

So even though they have smaller audiences, the people who follow them are actually interested in those subjects.

Therefore, they are likely to generate more qualified leads and easy conversions when compared to macro-influencers.

As for macro-influencers, they might also be real subject matter experts or mere entertainers. Often, they are seen promoting products or services that are completely irrelevant to their expertise and niches.

For example, let’s talk about the sponsored video Jack Douglass created for Ancestry. The video was brilliantly executed to fit in with Jack’s usual quality content.

But the promotion of DNA ancestry tests wasn’t particularly relevant to his followers.

Let’s say a restaurant owner wants to promote their new restaurant. It may not be ideal for them to work with a macro-influencer like Jack Douglass. Because Jack isn’t relevant to their business.

Instead, the restaurant owner should choose to work with a foodie micro-influencer, like One Hungry Girl, who has 6,000+ Instagram followers.

Although One Hungry Girl doesn’t have hundreds of thousands of followers, she does specialize in the food domain. She regularly posts inviting images of delicious food.

And because her followers are interested in food-related content, her posts receive a lot of appreciation and high engagement rates too. 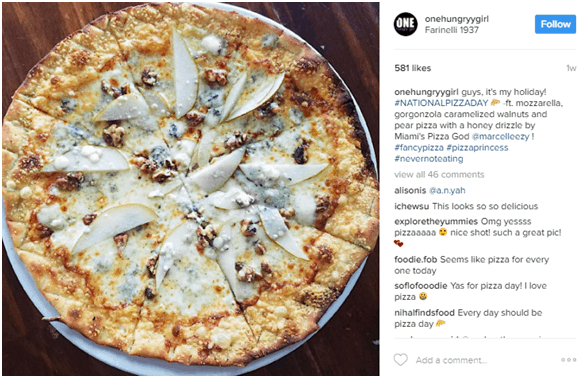 The restaurant owner should leverage influencers in the food domain to reach people who are more likely to be interested in their venture.

And, since it’s a restaurant, they should become brand partners with influencers based in their city to attract a good crowd.

According to TapInfluence, the ROI of influencer marketing is 11x higher than that of traditional advertising. Why? Because consumers prefer to hear about products and services from “real” people rather than brands.

Consumers are more likely to trust recommendations from an individual. This means that influencer marketing can help your personal brand establish an authentic connection with your target audience. 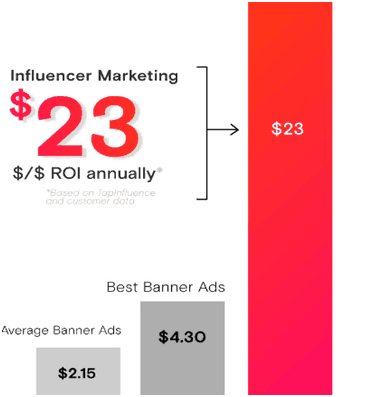 If you compare both the influencers in terms of trust and authenticity, micro-influencers win, hands down.

When influencers reach the “macro” level, they already have hundreds of thousands of followers and are basically celebrities in their own right.

Brands have been using celebrity endorsements in traditional ads for decades. But according to Collective Bias, only 3% of consumers would consider buying a product that was endorsed by a celebrity.

And 30% would consider purchasing a product that was endorsed by a non-celeb influencer.

That doesn’t mean macro-influencers are as inauthentic as traditional advertising. They’re still a much better option than celebrities when it comes to winning the trust of an audience.

But when you compare them to micro-influencers, their created sponsored content is not as authentic and trustworthy.

In fact, research funded by Experticity, and conducted by the Keller Fay Group and Dr. Jonah Berger, found that 82% of consumers consider a micro-influencer’s purchase recommendations to be trustworthy.

Who Should You Choose to Work With?

They are more cost-effective to work with, generate more engagement, are more relevant, and are seen as authentic and trustworthy.

All of these qualities make up for their low reach. You can always partner with more number of micro-influencers if you want to generate more reach and also engage users at the same time.

This approach will help you, especially businesses with budget constraints, grow your brand through influencer marketing.

Micro vs Macro-Influencer Marketing: Now You Know the Differences

Now you have a better understanding of how micro-influencers can help you achieve your influencer marketing goals. And that also, for just a fraction of the cost involved in working with macro-influencers.

But this doesn’t mean that you should avoid working with macro-influencers. If you have the budget and you find a macro-influencer relevant to your campaign, you can partner with them.

But if cost-effectiveness and gaining high ROI are your main priorities, you should focus on micro-influencer marketing.

Please feel free to leave a comment below. And don’t hesitate to reach out to me for influencer marketing consulting. 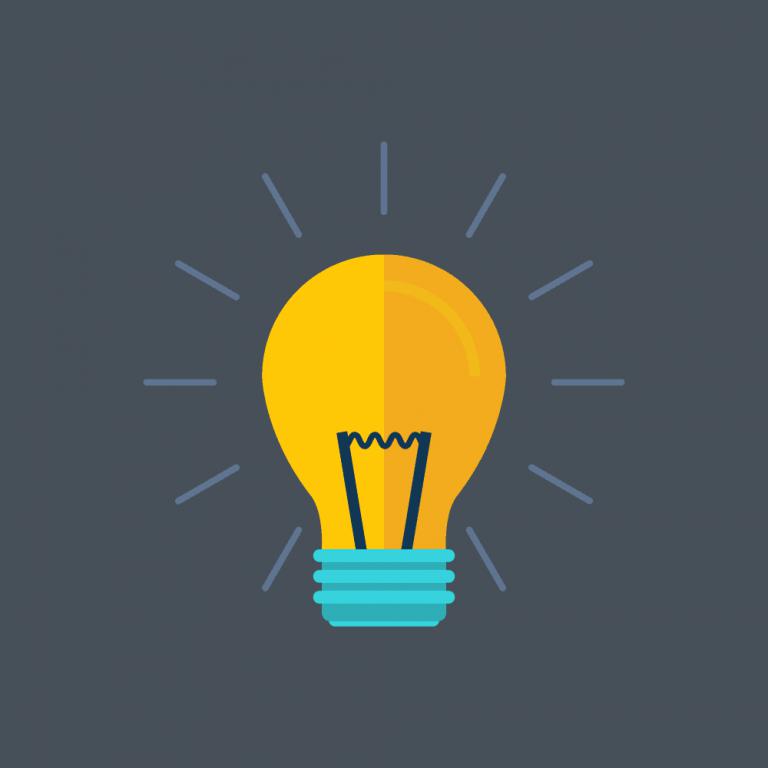 The debate between absolute links and relative links continues to live on in the SEO world The individual significance of each has been contested, but it is widely regarded that absolute links provide better SEO value on the whole than relative...
Read More [...]