The past year has been a scrapbook of successful influencer marketing campaigns. Brands are harnessing the power of social media influencers to propel their marketing efforts.

Leadership teams recognize the effectiveness of influencer marketing to drive substantial impact for their brand’s growth. They are dedicating significant budgets and attention to pursuing this strategy.

Starting off strong with this Ewards-winning campaign, Adobe Lightroom captivated an audience to drive low-cost downloads.

Through the unique storytelling abilities of 37 Aussie Instagram influencers, curious followers were directed to their Stories for a customized tutorial of the Adobe Lightroom features that conceived the image.

Complete with swipe up capabilities, the brand was able to direct viewers straight to the download page to install the app and begin creating their own masterful content.

This strategy allowed Adobe to target consumers at the exact moment when the beautiful imagery piqued their interests.

In nearly an hour and a half production of “ASMRtistry,” Hershey Canada is giving it’s viewers goosebumps over the beloved Reese’s Peanut Butter Cup.

Featuring ASMRtists, influencers in the autonomous sensory meridian response practice, the movie covers a suspenseful, rich audible build up to the silent enjoyment of the candy. 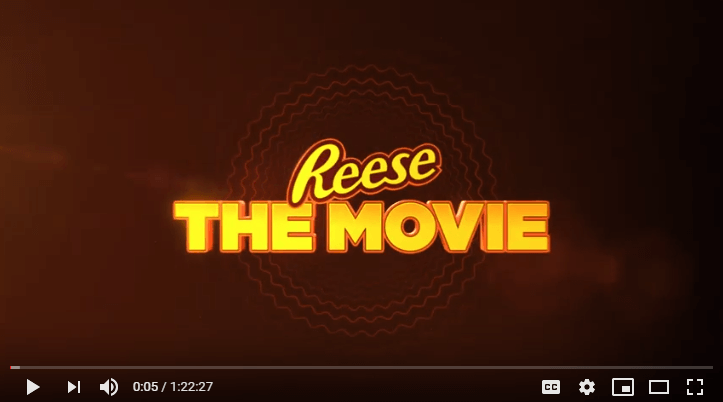 Riding on the phenomenal physical effects that ASMR has on the human body, Hershey Canada was able to broadcast the conversation around how to eat a peanut butter cup in the Reese movie.

Staying on brand with their out-of-the-box marketing approach, this activation ranks highly as one of the most successful influencer marketing campaigns this year.

Reese previewed a clip of the feature-length film during a popular TV series and released the full movie on YouTube and HULU.

The brand was able to amass millions of views across different platforms and forge genuine connections with their audiences by combining influencers, ASMR, and, of course, peanut butter and chocolate.

Influencers showcased how #WithALittleHelp from Google products, Search and Maps, they were able to perform a range of tasks.

As one of the most successful influencer marketing campaigns, Google’s activation has extended around the world to highlight their array of trustworthy offerings.

Each influencer published multiple sponsored videos over the course of three months to promote Google’s products and services. Despite what you think you already know about Google, these creators’ audiences were all for it, generating millions of views each. 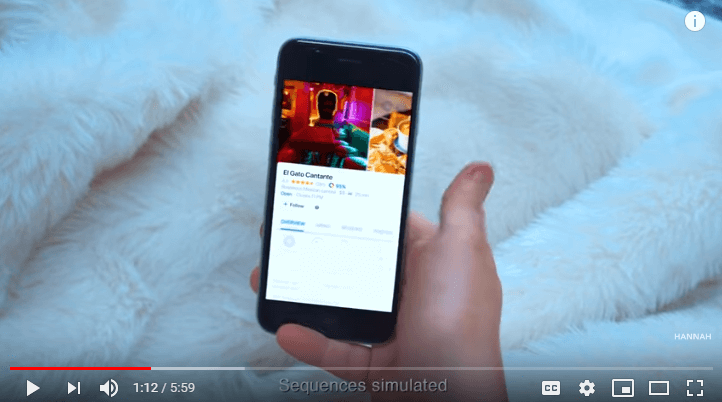 An example of a more strategic, long-term initiative, Target launched  #TargetTalent. Joining the ranks of successful influencer campaigns, the company centered this activation around their total rebranding strategy.

Seven diverse influencers established long-term partnerships with Target. The campaign will feature multiple posts from each creator on various social channels over the length of the partnership period.

Aiming to inspire with relatable content, the influencers share Target products in the context of their unique lifestyles. 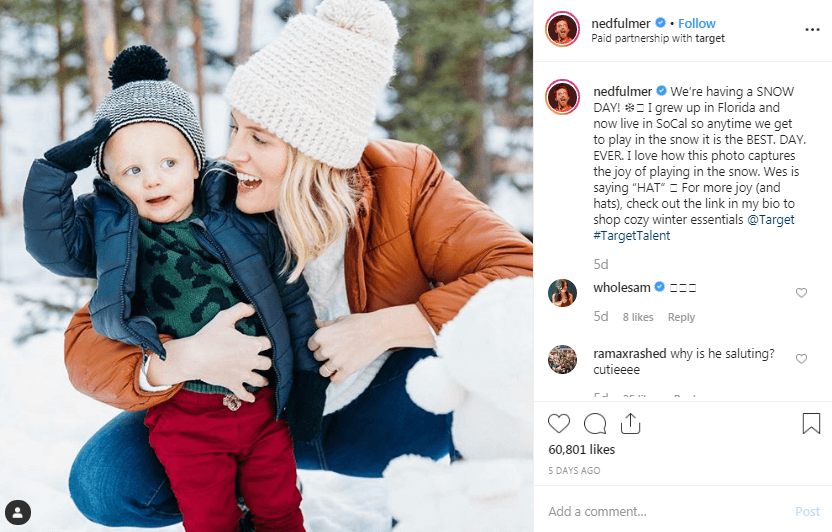 One of their biggest activations is the REVOLVE Festival, a Coachella event that is almost as popular as the festival itself.

Influencers from every platform are invited to the photogenic experience, encouraged to take advantage of the opportunity to capture and share prime content, dressed head-to-toe in the brand’s clothing.

Pairing the influencer campaign with a physical event, REVOLVE is able to amplify their reach and show their audience the versatility of their products. Micro-influencers and celebrities alike join the festivities to launch the campaign into an annual occurrence. 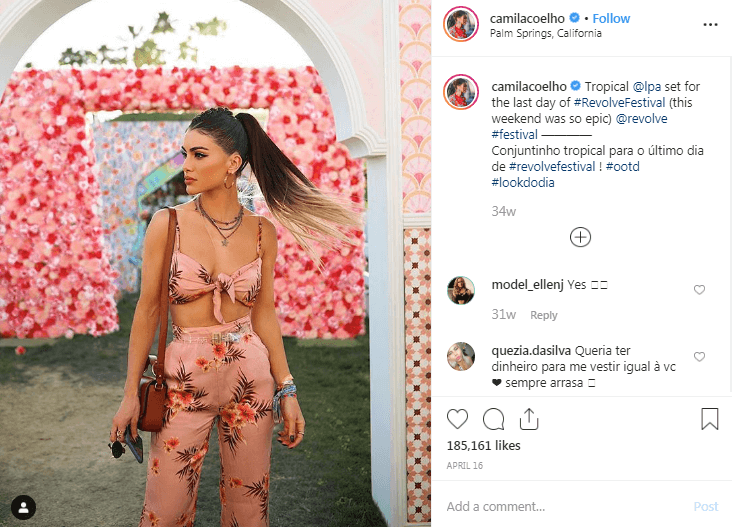 Taking on one of the newest influencer platforms, the #ChipotleLidFlip challenge became the most successful influencer marketing campaign on TikTok in the U.S.

In celebration of National Burrito Day, the campaign partnered with David Dobrik, a popular YouTube vlogger with over 5.7 million TikTok fans, introducing a namesake menu item and launching the challenge.

Chipotle targeted a younger demographic with their platform choice of TikTok. And, their highly-engaged audience responded overwhelmingly.

The #ChipotleLidFlip challenge generated 430 million video starts and 250K video submissions within one week. Within one month, the hashtag alone attracted over 230 million views.

But, it didn’t end there. Building on their most successful influencer marketing campaign, Chipotle’s promotion yielded the biggest guacamole day ever, increasing avocado consumption 68% on National Avocado Day. 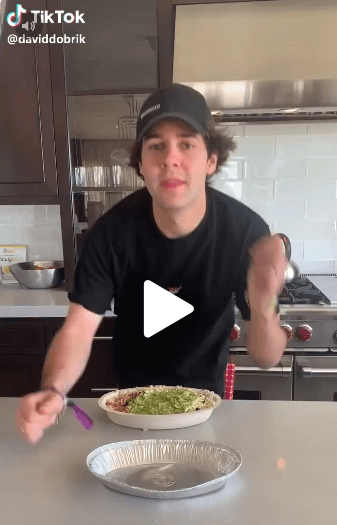 7. “Stories From Our Future” Campaign by Netflix

As promotion for the newest season release of Black Mirror, Netflix introduced their campaign “Stories From Our Future.” Targeting Spanish-speaking audiences, these shorts were inspired by fans and their homages to the series.

In one fell swoop, three YouTube influencers initiated one of the most successful influencer marketing campaigns of 2019, each publishing their video in the series on June 10th.

Other content creators starred in short films, generating an even wider sphere of influence for the campaign. With millions of views each, and hundreds of thousands of likes, “The Healthy Alternative,” “Getting to Know You,” and “Cure for Loneliness” stories gained the show traction among its audience, and Netflix a spot on this list. 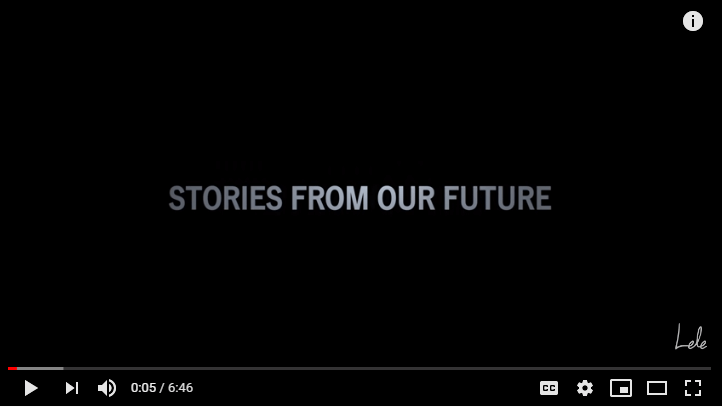 An extension of their partnerships with larger names like Anna Russett and Caley Alyssa, Simple Health activated multiple college lifestyle micro-influencers in their most recent #SimpleBirthControl campaign.

While this approach drove lower engagement metrics, they reached a wider audience with targeted messaging. 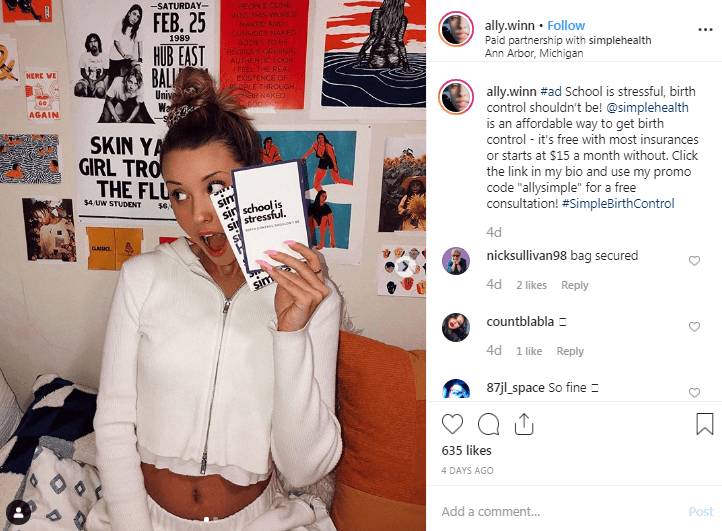 Another decorated campaign, the Boots Beauty Festival won multiple Influencer Marketing Awards, landing a spot on our list of the most successful influencer marketing campaigns of 2019.

The integration of Boots UK’s own social campaign with paid influencers took this activation to the next level. They successfully delivered their first Facebook Live broadcast, hosted an event for brand ambassadors, and solidified a digital partnership with New magazine.

Boots harnessed the power of influencers throughout the entire customer journey to forge authentic connections with their target audience.

Riding the curtails of Ariana Grande’s fandom, HeadCount’s initiative to encourage civic participation through their #TheFutureIsVoting campaign is registering voters at concerts, festivals, and cultural events.

In an effort to increase brand awareness and broadcast their message of social and voting engagement, HeadCount collaborates with various influencers – celebrities, musicians, content creators – to garner support for the cause.

Their success in promoting democratic participation through influencer marketing campaigns is evident in the numbers.

HeadCount has registered over 122,000 voters in 2019 alone, a significant leap compared to their 500,000 registered voters since 2004. And, influencer marketing is to credit for this accomplishment. 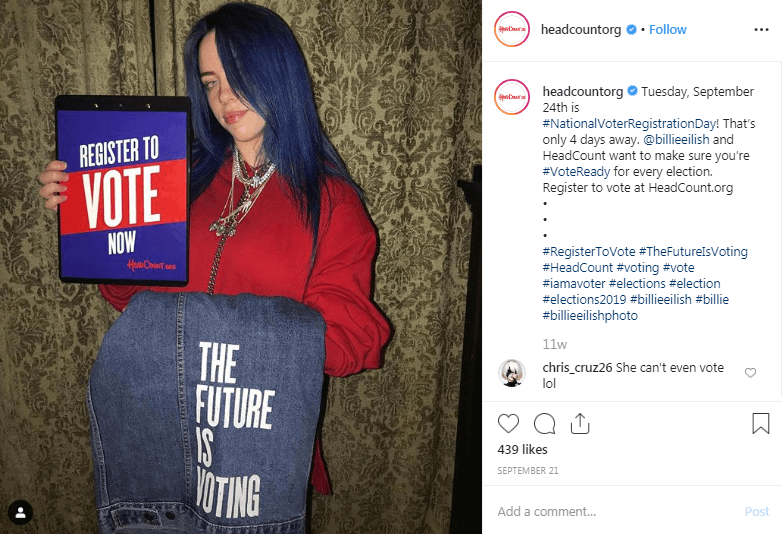 After highlighting the most successful influencer marketing campaigns of 2019, hopefully you are inspired to take advantage of this lucrative marketing strategy for your brand too.

Each of these campaigns contain unique elements paramount to their success. From celebrity to micro-influencer activations, if you can dream it, you can do it with influencer marketing.

If you have any questions about launching your influencer campaign, please feel free to connect with me.

Gabrielle Sinacola is a digital marketing consultant and content writer at NeoReach. With a background in computer science and business, she uses her technical and creative skills to drive impact for companies. Gabrielle is dedicated to propelling strategic marketing initiatives forward with innovative thinking and detailed execution.

How to Become an Influencer in 2023 [A Beginner’s Guide]