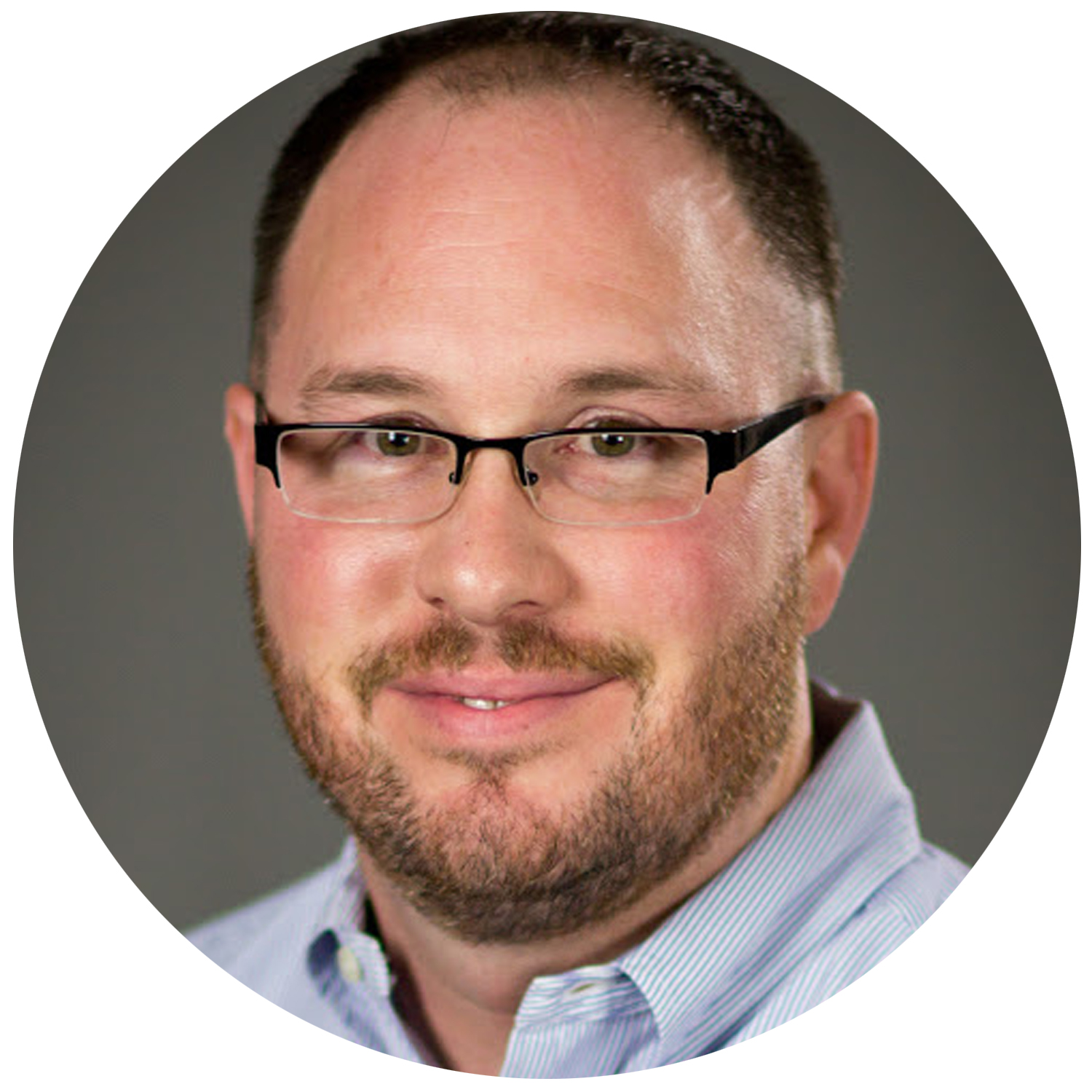 Chad Pollitt is the Vice President and Co-Founder of Relevance, a digital magazine, agency, and events company dedicated to content research, strategy, and marketing. He is also the VP of Marketing at inPowered. He is an Adjunct Professor of Digital Marketing at the Kelley School of Business at Indiana University, of which he is a proud alumnus.
WEBSITE: Chad Pollitt

Creating high-quality content is an integral part of growing an online business. However, even more important is the promotion of this content. You may have great content, however, if people don't get to see it, you won’t benefit from it.

This is where content amplification comes into play. It's the process of publishing content and then promoting and distributing it further to increase its reach.

Join me as I discuss the importance of content amplification with Chad Pollitt. He is the Vice President and Co-Founder of Relevance, and also serves as the VP of Marketing at inPowered. He is a published author, and he serves as an adjunct professor of digital marketing at the Indiana University Kelley School of Business.

Let's look at why content amplification is so important for succeeding online.

Over 5 million blog posts are written on a daily basis. In such a huge crowd, it can be challenging to stand out. While unique and high-quality content can help you win the trust of your readers, the most difficult job is that of reaching the right readers. This is where content amplification can help you.

The decreasing organic reach on social media platforms such as Facebook has made it even tougher for you to reach your audience. This has forced business owners to turn towards paid advertising.

By increasing the exposure and reach of your content, you can increase the probability of getting more backlinks. This, in turn, can help improve your website’s SEO. High-quality content and backlinks can help you rank higher up in the Search Engine Results Pages (SERPs). This can get you more traffic, leads, and conversions.

So, essentially, by amplifying your content, you can optimize your SEO, promote your brand, and increase your brand mentions.

Now that you know why content amplification is important, let’s see how we you can do it.

There are three media formats in which you can do content amplification. They are earned, paid, and owned media. It should be your goal to amplify your content in all of these forms of media.

Chad also mentions that you should figure out what you want to achieve as a marketer. You should determine what results you are expecting to get, such as:

Let’s look at how you can do content amplification in each of these media types.

Owned media includes all of those media properties that are controlled and owned by you. These include things such as your website, social media profiles, and blog. You control these so you can oversee them and create all of the content for them.

The different methods of content amplification for owned media are:

Paid media encompasses all forms of advertising for which you directly pay. These include ads on social media and search engines. Facebook Ads, PPC, and retargeting are examples of this type of media.

To amplify your content in this type of media, you can do the following:

Earned media is the sort of media in which you get publicity for free. In this form of advertising, you can reach more people without a lot of effort from your end.

Here are the few forms of content amplification you can do in this form of media:

Among the three, earned media is the one that you practically have no control over it. The entire decision of amplifying your content is dependent on others. In paid and owned media, all of the choices are up to you.

Let’s look at a few strategies for content amplification.

Using content which isn’t up to the mark can, in fact, spoil your reputation. You need to showcase the best of what you’ve got so that those who see the content will naturally feel like promoting it further.

You may need to pay a fee to influencers to have them promote your brand. Some influencers may work on a barter basis.

One of the best ways of marketing your products is remarketing. You can use this feature for your PPC ads or social media ads. This method of marketing involves promoting your brand again to consumers who have shown interest in the past.

You can use targeting tools to further refine the target audience in the group you’re remarketing to. This can help improve your conversion rates.

Publishing great content is not enough anymore. You also need to promote and amplify it. Through paid, earned, and owned media, you can distribute your content across the internet. 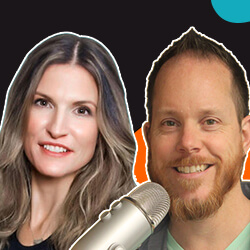 Building a business from scratch is a monumental task Sandra Clayton has been there and done that On Shane Barker’s Marketing Madness Podcast, she revealed how she built a successful temporary tattoo business worth $6 million in just 2...
Read More [...] 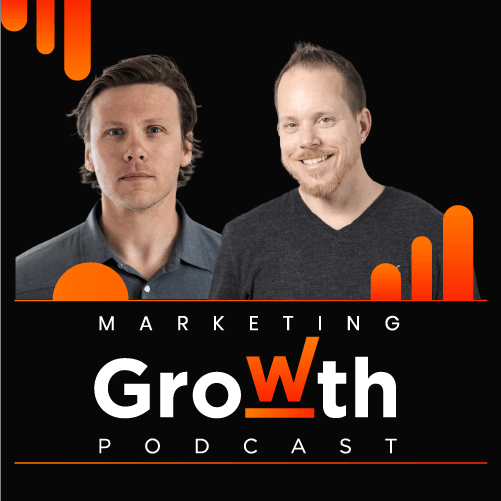 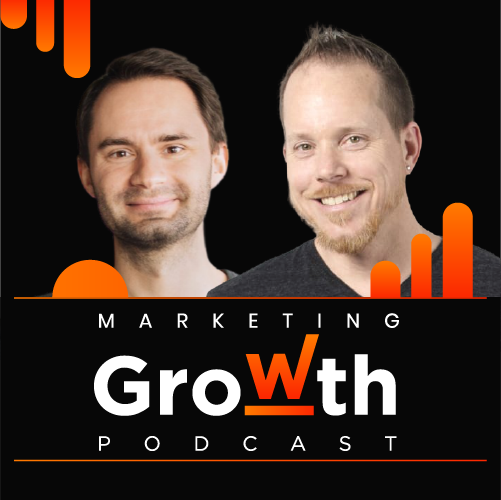