Why Content is Still King - Podcast Interview with Deirdre Breakenridge

Deirdre Breakenridge is the CEO and owner of Pure Performance Communications. She also serves as the CEO of PRStudChat, which is a community on Twitter for PR students, PR pros, and educators. A PR and marketing veteran, she comes with a rich experience of over 30 years in the industry.
WEBSITE: Deirdre Breakenridge

We’ve all heard the phrase “content is king.” However, with advancements in the marketing industry, it is only logical to question if this still stands true. Going by the market stats, about 91% of businesses use content marketing to promote their brands. 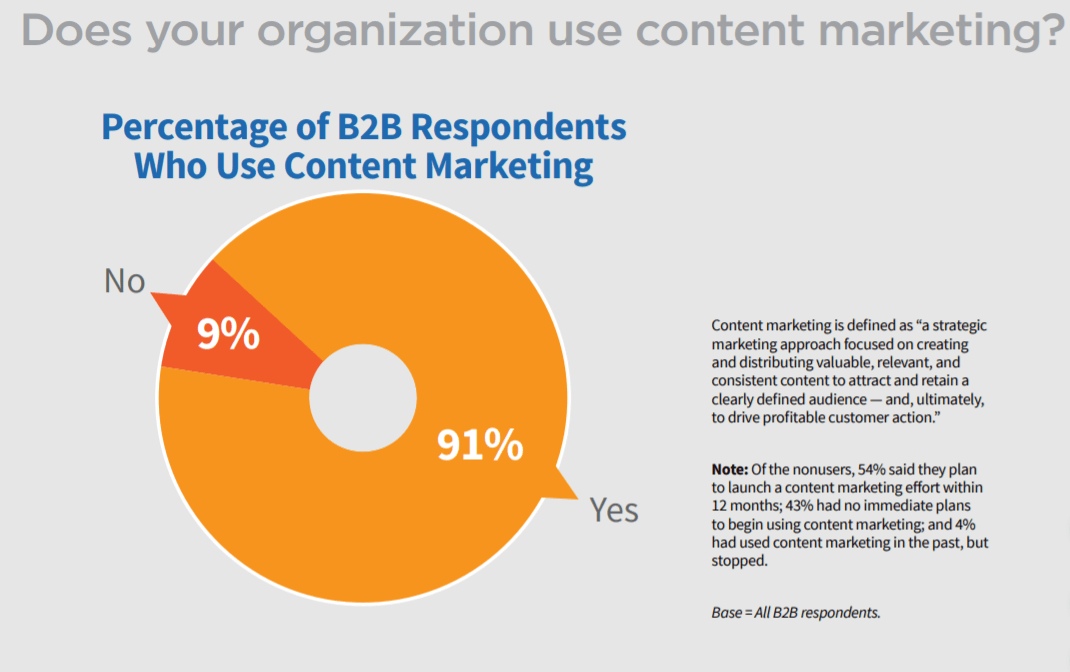 This compelling statistic shows that a majority of businesses still believe in content marketing and use it. Deirdre Breakenridge, my guest for today’s podcast episode, is an expert marketer and PR veteran. She’s joined me to help you up your marketing game.

She emphasizes that all brands must have a solid PR and marketing strategy. Content forms the basis of both, and here’s why it is still king.

It can also improve brand trust among your target audience. When people go through the content created by you, they start forming an opinion about your brand. If your content is educational, engaging, and high-quality, they will begin connecting those thoughts with your brand.

The more value that you provide to your audience, the more trust they’ll have in your brand. Additionally, when you publish educational content on various platforms, your audience will start seeing you as an authority figure. This can further build your brand awareness and trust. It can also give you an edge over your competitors.

Content, especially text, can help improve your website’s SEO. This can help drive your website higher up in the SERPs. You can look for relevant keywords with tools such as the Google Keyword Planner and use them in your content. Just make sure that you don’t overuse them; doing that can attract a penalty from Google.

It’s also important that you write for your readers. Your content should give value to them, and when it does, they will stay on your website and spend more time on it. Their chances of bouncing away from your website will be reduced as well. This, in turn, will improve your SEO and boost your search engine rankings.

Content marketing can help you rank higher up in search results. That also means that your landing pages will start ranking well in the Search Engine Results Pages (SERPs). The higher rankings will lead to an increase in traffic on your landing pages. And more traffic means more leads. That’s why content marketing is one of the best lead generation tactics out there.

As many as 72% of marketers say that content marketing has increased their leads. 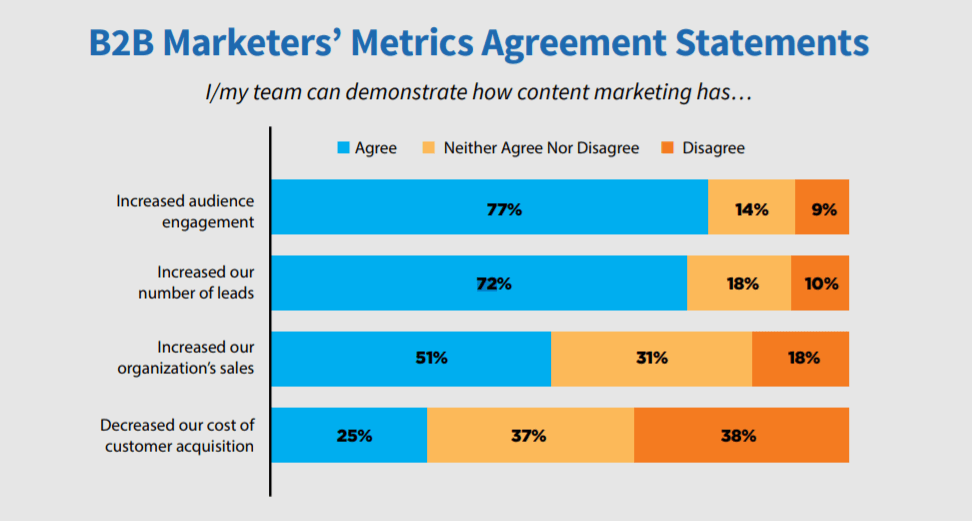 When the header, page copy, and the call-to-action of the landing page are written well, you can expect to generate more leads. Even if the visitors don’t end up on your landing page, if they find your content useful, they may give their contact information to you.

About 71% of B2B buyers claimed that they had gone through blog posts before making a purchase in 2018. In 2017, this number was just 66%. This shows the importance of high-quality content in today’s fiercely competitive market.

Quality content on your blog should not be just promotional in nature. You should create content with the goal of providing valuable information to your readers. Doing this will build trust for your brand in their minds. Due to this reason, they may be more inclined to purchase from you.

While it isn’t necessary to be overly promotional, you must ensure that you include a clear call-to-action (CTA) in your posts. This is the element that tells readers what they should do next. Including CTAs can make it easier for your readers to make a purchase from you as well.

User-generated content is instrumental in getting sales too. On average, 45% of smartphone users read reviews before making any purchases. When people write good things about your brand or products online, it can influence the decisions of your prospects.

If someone writes a negative review, you can still respond to them and apologize for the inconvenience. When others see that your brand genuinely cares about your customers, they will be more inclined to purchase from you.

Content is king because it helps you build relationships with influencers and consumers. It does so by creating a solid brand reputation. While this does help generate leads and sales, it also helps you get repeat customers.

You need to make sure that you consistently deliver great content, even after a lead becomes a paying customer. Content that can offer value to the customers will help strengthen your relationships with them.

The increase in brand loyalty can not only make them repeat customers, but some may even become brand advocates. They may promote your brand to their own circles. This can increase your reach and even sales in the long run.

That’s why it is necessary to create high-quality videos, photos, blog posts, and infographics. These can help your customers get the most out of your products and services.

6. Supports all Other Strategies

Content is king simply because it supports every other marketing strategy. Whether you look at traditional marketing or digital marketing, you find content everywhere. Social media marketing requires engaging content, and so does influencer marketing.

Similarly, PPC marketing requires killer ad copy that can catch the attention of searchers. Affiliate marketing needs well-written copy with the right anchor text to ensure that you get quality leads. It is simply not possible to market your brand or products without content, and that’s why it is still the king in 2019.

I know that creating content takes a lot of patience and time. However, with a solid content marketing strategy, you can make a mark in the digital space. It helps you generate leads, influence conversions, retain customers, and even builds brand awareness.

Content even supports all other forms of marketing and is thus a building block of marketing. If you need any help with content marketing, you can reach out to me to discuss. 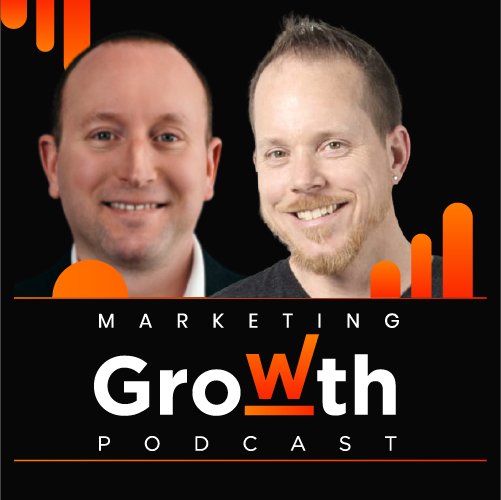 Greg Poirier is the President of CloudKettle, a top cloud-based sales, marketing, and service provider with many A-list SaaS clients He is an award-winning entrepreneur who makes it his business to grow his clients’ businesses On this episode,...
Read More [...] 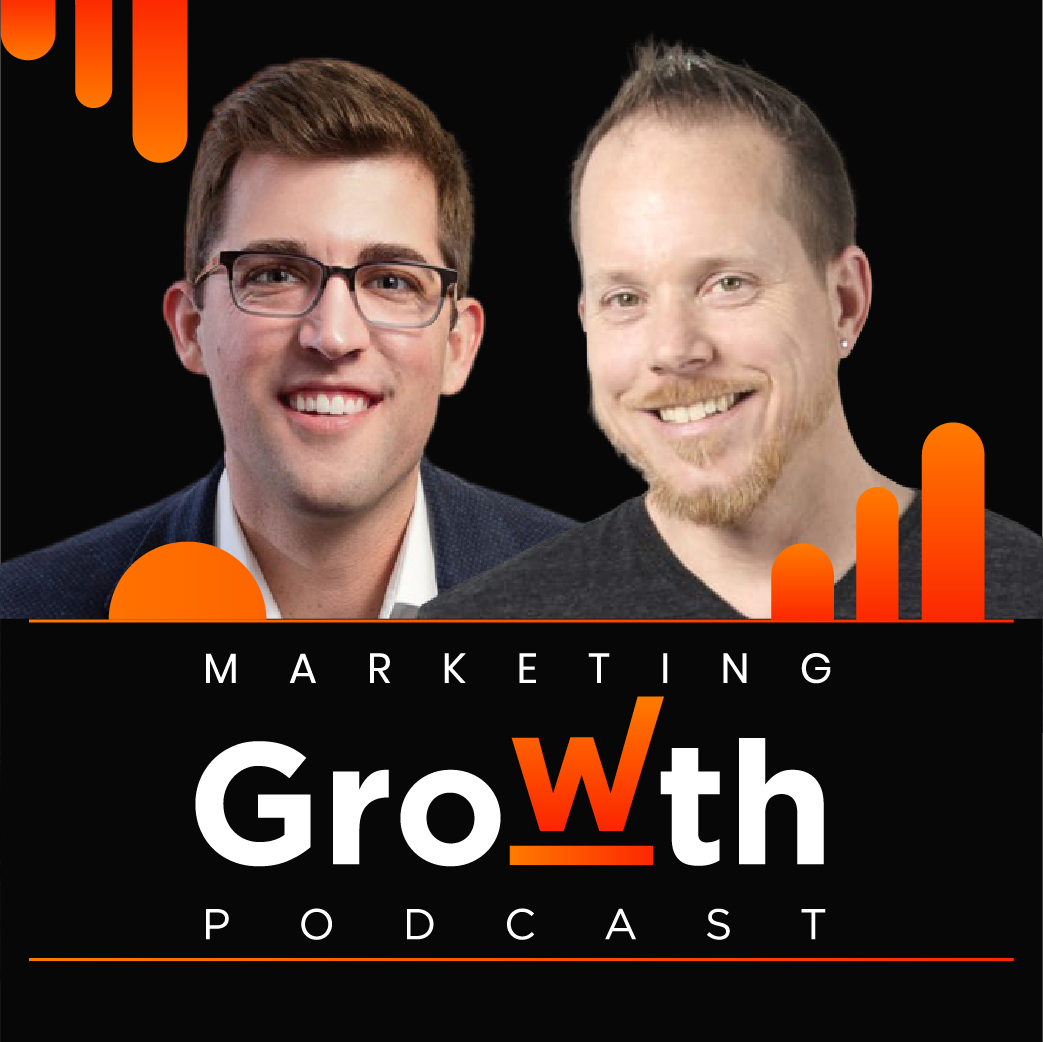 Discussing the Gig Economy: An Interview with Brett Helling

On this episode, we have Brett Helling, the owner of Gigworkercom, talking to us about his professional journey from being a rideshare driver to becoming a gig economy expert He shares interesting stories and learnings behind this transition He...
Read More [...] 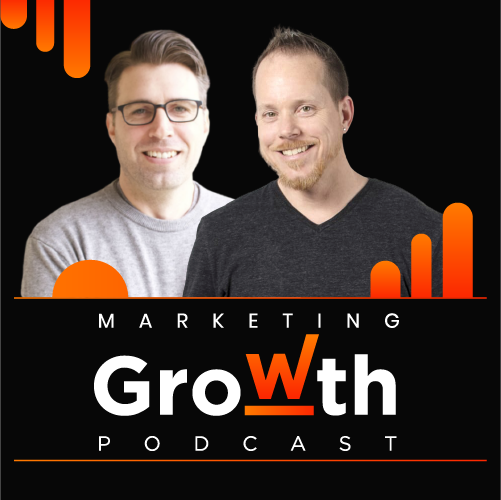