The Best of Content Marketing - A Special Session with Jeff Bullas 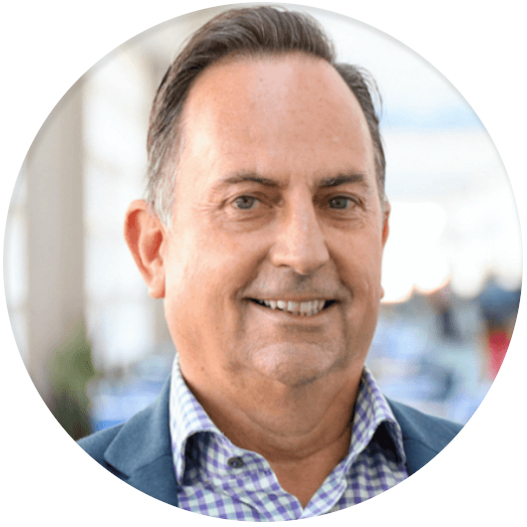 Jeff Bullas is a marketing expert, blogger, keynote speaker, and best selling author. His website, JeffBullas.com receives more than 5 million visitors a year. Jeff Bullas was named as the #1 Global Content Marketing Influencer in 2018. He was also featured on Forbes as one of the Top 20 Influencers of Chief Marketing Officers in 2018. Besides marketing, he has keen interests in cycling and photography.
WEBSITE: JeffBullas

Content marketing has moved on from the early days when it was a novelty. Now, it’s a sought after strategy to grow businesses. In fact, in a study by the Content Marketing Institute, 91% of respondents said their organizations use content marketing. 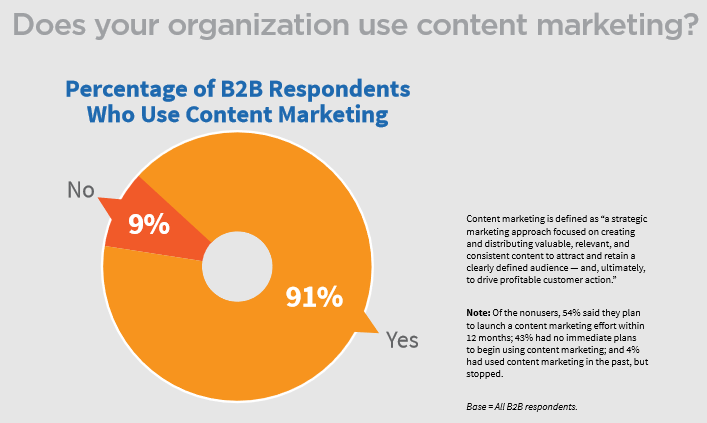 However, only 9% of marketers feel their organizations have a sophisticated content marketing strategy in place. It’s crucial to have a strategy to achieve your business goals. But not many marketers understand how to implement one.

In this article, let’s bridge the knowledge gap. Let’s take a look at the key pillars of content marketing.

Just like all other forms of advertising, content marketing requires that you understand who your audience is. After all, you need to tailor your content to appeal to the sensibilities of your target audience.

To identify your target audience, it’s a good idea to take a look at the following factors:

Additionally, you should find out how your target audience spends their time online. Look for their preferred social media platform and which devices they use to surf the internet.

You can easily find this information using Google Analytics and other analytics tools for social media platforms.

Another way of finding out the kind of information your audience wants to consume is through feedback. You can understand their pain points through AMA sessions and online polls. Through the content that you create, attempt to resolve these problems.

Once you understand who your customers are and what they like to read, you can pick your content type. The kind of content you pick also needs to be aligned with your marketing goals.

If you want to boost your brand reputation, website traffic, and search engine rankings, blog posts work well. To add credibility to your brand and to drive awareness, case studies, ebooks, and guides are crucial.

However, if increasing engagement is your ultimate goal, you should look at more engaging content forms. Webinars and podcasts can provide a medium to communicate with your audience in a conversational way.

On the other hand, videos and social media posts can stir up a conversation around your brand. Additionally, they can even drive conversions. Quality infographics, memes, and podcasts can help make your brand relatable as well.

To produce content that resonates with your audience, you first need to find out what your audience is looking for. Through keyword research, you can get new content ideas.

To find relevant keywords in your industry, you can use tools like KWFinder, SEMrush, and Ahrefs. These tools help you analyze the competition for each keyword. Based on how easy it is to rank for each keyword, you should select the ones you want to target.

Another important factor to keep in mind is voice searches. Virtual assistants have changed the way we look for keywords. Long-tail keywords are gaining popularity as search queries are becoming more conversational.

Most marketers use keyword research widely for blog posts. However, regardless of the type of content you choose, keywords should be an integral part of your content marketing strategy.

By identifying the most popular keywords, you can generate more ideas for videos, webinars, and podcasts. Similarly, you can craft your hashtags based on the keywords that are trending.

It’s not tough to create a one-off great blog post. But, if you are in content marketing for the long run, you need to be consistent. Posting quality content regularly is the only way to make your brand memorable to your audience.

A content schedule is necessary to make sure you always have something to share with your audience. The first step is to list all of the topics you have zeroed in on.

Next, plan a timeline for publishing your content. Based on the type of content you’ve chosen, keep in mind how long it will take for you to produce it. Factor in the time taken to edit the content and set a realistic content publishing schedule. In addition to this, also set a plan for distributing your content on different platforms.

Maintaining consistency is crucial in creating anticipation among your audience. For a weekly podcast series, make sure you can plan your schedule such that you can publish an episode every week on the same day. As your series begins to garner interest, your audience will look forward to the day of the upload.

For a streamlined schedule, it’s a good idea to decide on the time of the schedule as well. The ideal way to decide the time is to look at your audience’s online activity. Sync your upload with the time when they are likely to be online for the best engagement.

We’ve already discussed keyword research, which is a part of optimizing your content. However, that’s not all. You need to optimize your content more if you want to increase your visibility and provide a good user experience.

Here are some strategies that you should work on to optimize your content:

The success of your content marketing strategy depends heavily on how you distribute your content. On the internet, there are many businesses in your niche who are trying to get the attention of your target audience. So, it’s important for you to be able to cut through all of the noise on the web.

The easiest way to do this is to reach the right audience with your content. The fastest way to do it is to reach out through multiple mediums. However, that doesn’t mean you should aim to get on all distribution channels. Find out the social media platforms that your audience is most active on and focus on the most popular ones.

To maximize your engagement and audience reach, market your content on different platforms. If needed, you can also repurpose your content to fit into different social media channels.

The content marketing landscape is changing rapidly. To beat your competitors, you need to focus on producing high-quality content consistently.

After that, invest some time into optimizing your content. It’ll help you increase brand awareness, generate leads, and drive conversions. Lastly, outline a solid strategy to distribute your content to reach a wider audience.

Can you think of any key pillars of a successful content marketing strategy? Let us know in the comments section below. 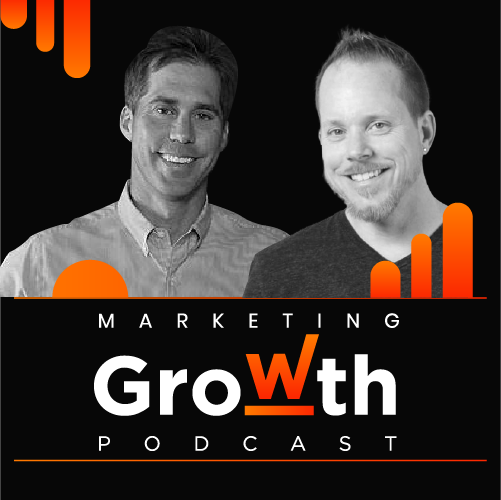 Quantum Theory and its Relevance to Marketing with Kevin Roy

Kevin Roy is the Co-Founder of GreenBanana SEO, a pay-for-performance SEO company and digital marketing agency In this episode, he talks about quantum theory and the power of positivity and how they can help you grow your business Kevin also...
Read More [...] 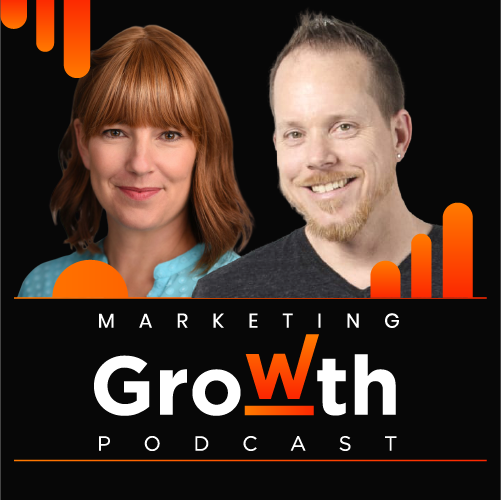 Why Creating Good Content Is Necessary (With Lisa Lepki)

As the CMO at ProWritingAid, Lisa Lepki has worked with her team to conceptualize content that converts In her opinion, well-written and engaging content has the potential to deliver a great ROI and is totally worth the investment She shares how...
Read More [...]

Kevin Roy is the Co-Founder of GreenBanana SEO, a pay-for-performance SEO company and digital marketing agency In this episode, he talks about the Pareto Principle and how it ties in with SEO He also explains the importance of the two pillars of...
Read More [...]