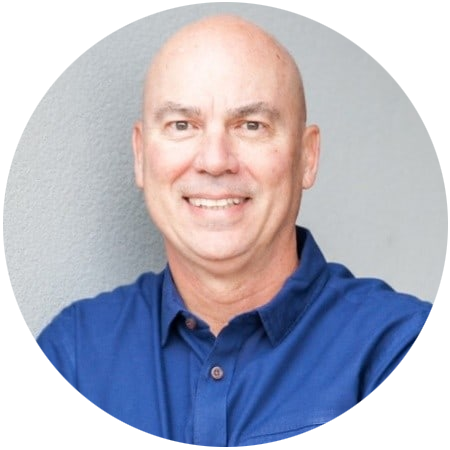 Arnie Kuenn is the CEO of Vertical Measures, a digital marketing agency that helps other businesses grow. He is the author of two acclaimed content marketing books: “Accelerate!” and “Content Marketing Works.” In 2017, he was named as the Content Marketing Person of the Year in Arizona. Apart from work, Arnie loves sailing and dreams of owning a power yacht someday.
WEBSITE: Vertical Measures 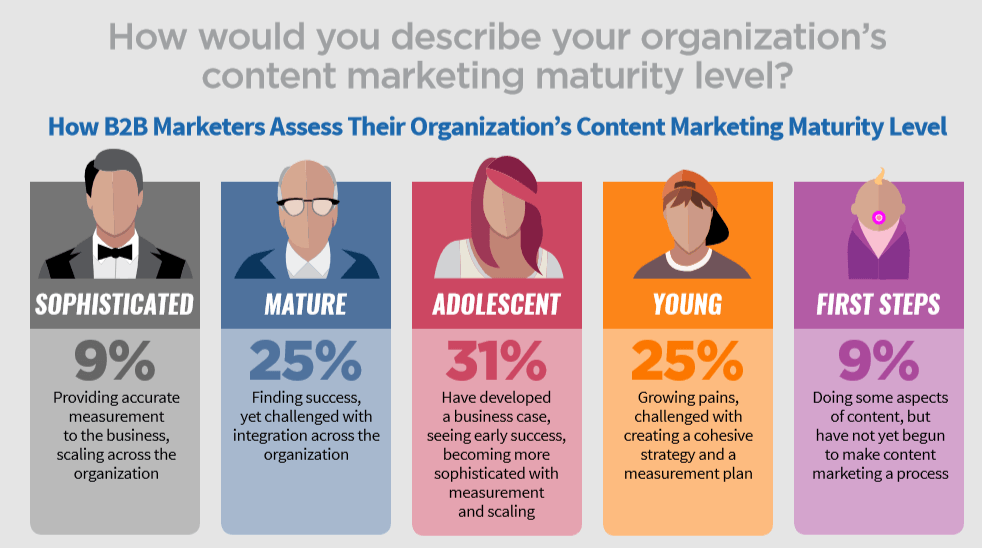 It’s clear that many marketers are leveraging content but they aren’t exactly at the expert level yet. So, what does it take to reach there?

If you aren’t aware of the latest content marketing techniques, you are not well prepared to conquer the digital landscape. To help you stay abreast, we’ve compiled the best practices you can follow to succeed at content marketing.

The conventional wisdom says that marketing is all about selling. But times have now changed. If you try to focus on hard selling, your products and brands are going to be at the center of your marketing strategy. That’s not what you want to be doing.

Many marketers are so preoccupied with selling their projects or polishing their brand image that they completely forget about the customers. If your strategy isn’t audience-centric, you are setting yourself up for failure.

Airbnb knows how to ace this content marketing strategy. Instead of advertising their home stays, their Instagram page showcases how Airbnb hosts live in different parts of the world. From the fun activities in the neighborhood to who the hosts are, their content covers it all.

Here, without directly promoting their services, they give people a glimpse of what they can experience on an Airbnb vacation. 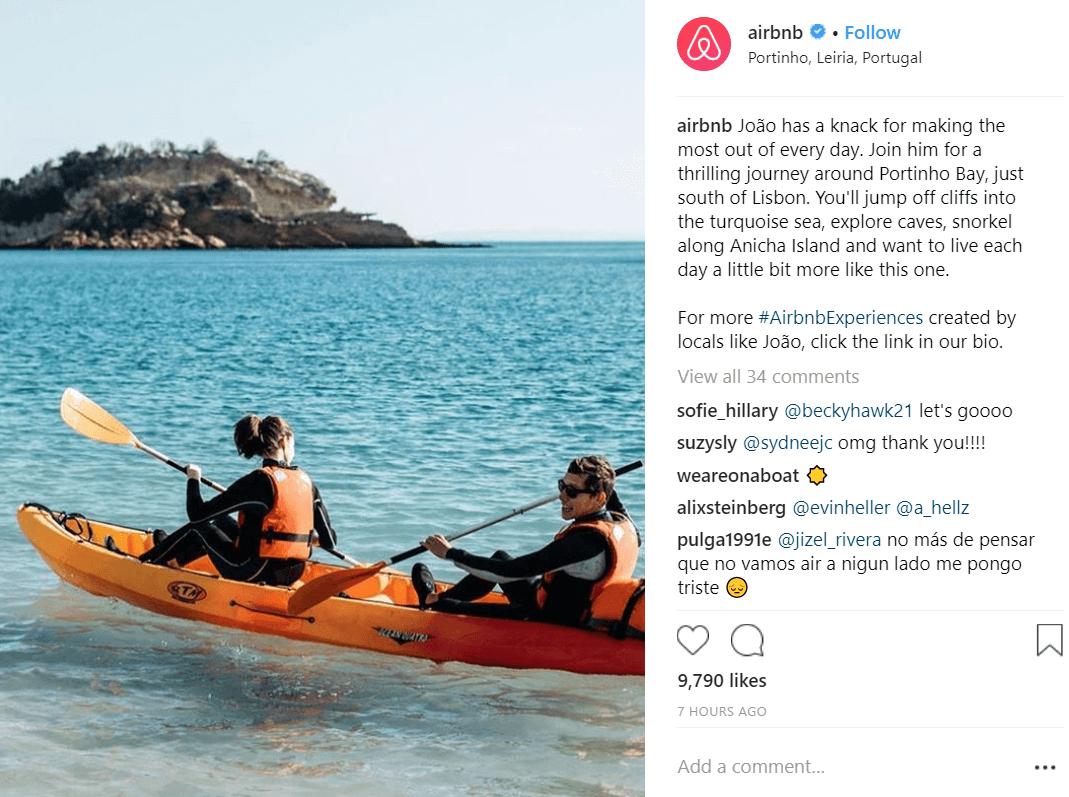 If you want people to read your content, you need to write about things that they are looking for. This requires a deep understanding of who your target audience is and what their interests are.

Before you start creating content, it’s recommended that you make your audience personas based on your niche and business.

You should list down the pain points for each persona and then figure out how your brand can solve their problems. In addition to this, you can also check out online forums and discussion threads to see what your target audience is talking about. It will give you an insight into what they are searching for online.

Another way of finding content ideas based on audience preferences is through keyword research. With the help of tools like SEMrush and KWFinder, you can find keywords that your audience is searching for.

Once you’ve found the right keywords, make sure you check out the content relevant to them that’s already out there.

Arnie Kuenn, a content marketing expert, believes that creating content that people search for is the key to stand out. He says he has seen a lot of marketers wonder why their efforts are not leading to fruition.

One of the main reasons is that they are going with headlines that are journalistic or funny, he adds. While there is nothing wrong with it, people aren’t likely to search for it. So, you may not get the number of clicks that you were hoping for. To get traffic, it’s important to get your content noticed.

While content quality comes first, you can’t ignore optimization completely. To optimize your content for search engines, you should pay attention to your headlines, meta descriptions, and keyword density.

In addition to this, make sure you use short sentences and paragraphs. This way you make it easier for crawlers to understand what you are talking about. As a result, you are improving your chances of getting a better ranking in the search results.

4. Add a Touch of Personalization

Effective content marketing is all about knowing what your customers want. An important part of it is to know which part of the sales funnel they are in. Based on their phase, you should personalize your content.

So, someone who is at the top of the funnel or at the awareness stage still needs to be educated about how your products can help them. For someone who is further down the funnel, sending offers and discounts would make more sense.

Sephora uses this strategy to retain their existing customers. They calculate the amount of time a product is expected to last. Just when a customer is about to run out of a product, they send a personalized email with relevant offers. In this way, they are more likely to make a purchase.

Content marketing isn’t an exact science. You may need to change your strategies based on how the audience is responding to a particular promotion. Before you get success with content marketing, you may have to dabble with a trial-and-error approach.

So, it’s important a track of how your campaign is faring. Tracking your metrics will help you understand which tactics are working the best for you. In this way, you can learn from your mistakes and avoid repeating them.

Content marketing is a dynamic field. If you want to succeed at it, you need to keep an eye on what’s trending and who your target audience is. The key is to create content that your audience may already be searching for. That way you are addressing their concerns and producing interesting content.

In addition this, conducting keyword research, analyzing your metrics, and adding a bit of personalization can also work wonders for the success of your content marketing strategy. 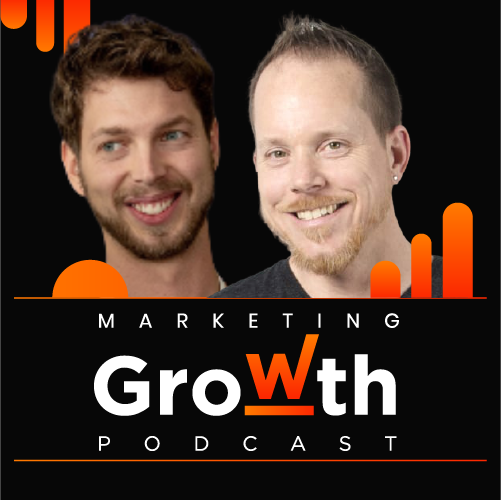 How to Build a Successful Tech Startup A Discussion With Kontentino’s CEO, Bohumil Pokstefl

The tech industry is a dynamic and a competitive space In a sea of startups, it’s difficult to make yours stand out and succeed But Bohumil Pokestefl managed to do exactly that with Kontentino In this podcast episode, he talks about how he managed...
Read More [...] 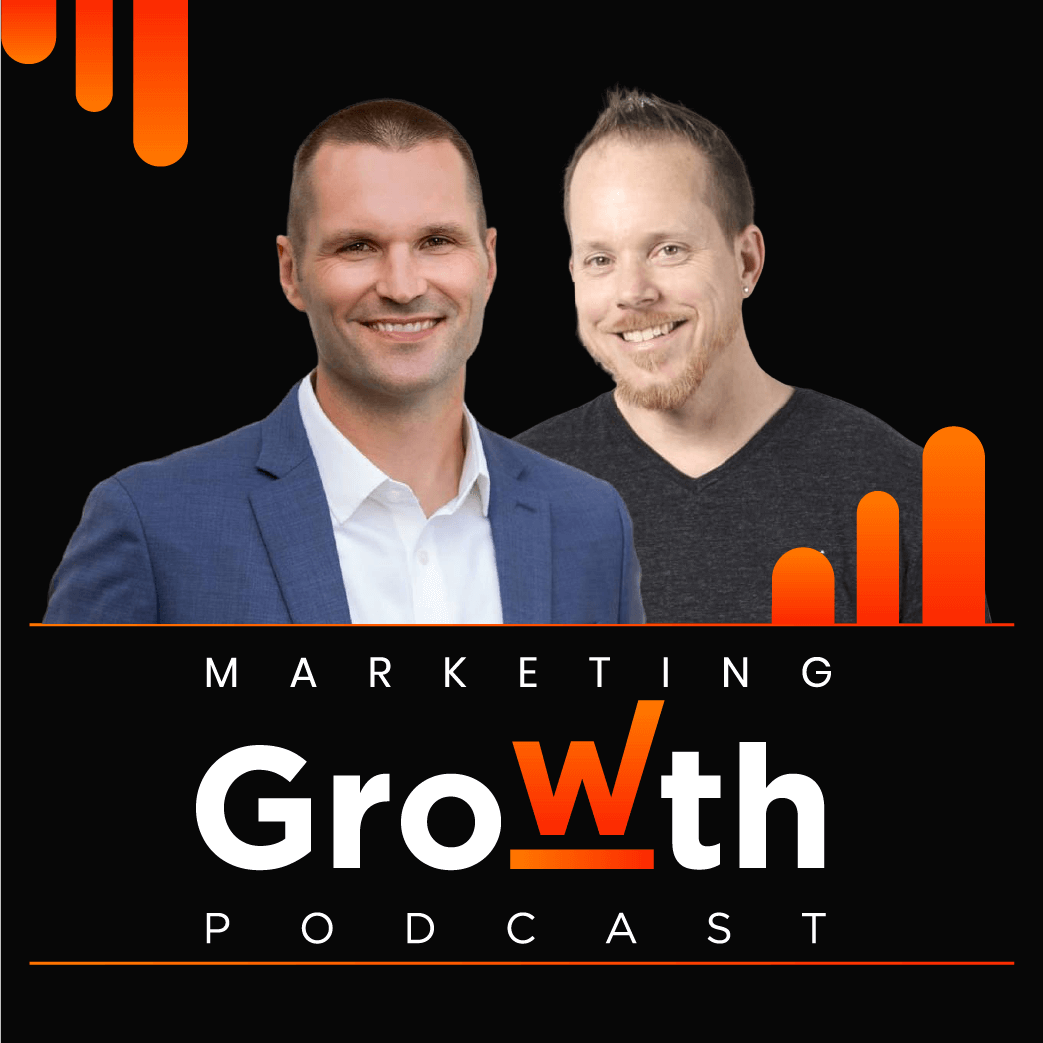 The Big Five That Buyers Look For with Marcus Sheridan

Marcus Sheridan speaks all about content marketing He explains how the type of content you create for your brand can make all the difference in getting conversions and generating sales Additionally, he talks about his famed blog post through which...
Read More [...] 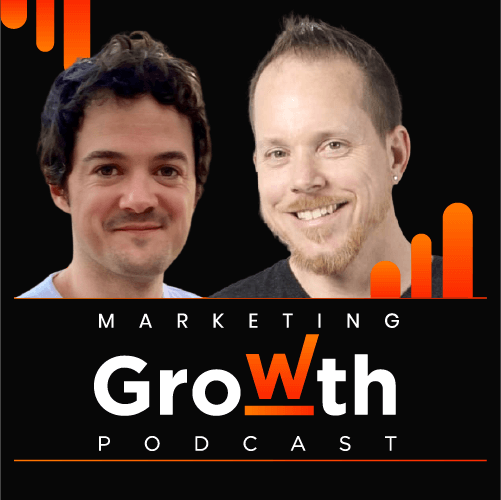 Dominating with Video in 2021 with Thibaut Machet, the CEO at PlayPlay

Are you a marketer trying to integrate video marketing into your strategy Thibaut Machet, the CEO of PlayPlay, joins me again on this episode of the Marketing Growth Podcast He shares tips on creating the perfect videos in 2021 and discusses...
Read More [...]