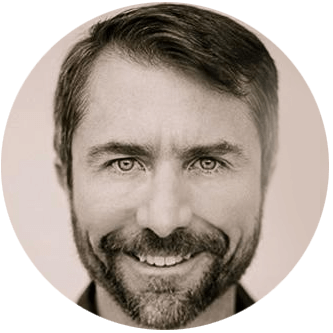 Jon Wuebben is the founder and CEO of Content Launch, a digital agency which helps small and medium-sized businesses connect with target audiences. When he is not leading the charge at Content Launch, Jon is authoring books on successful content marketing strategies, and sharing his insights at well-known marketing conferences.
WEBSITE: Content Launch

Let’s take a look at how you can create your B2B content marketing strategy.

The first step for creating a B2B content marketing strategy is that of setting a goal. Without a definite goal, it is not possible to create a content strategy. You must decide on the objectives of your strategy based on the results that you desire.

These could be both short-term and long-term goals. Do you want to increase your readership? Generate more leads? Or get more conversions? Whatever your goal may be, it should be well-documented.

You’ll be able to streamline your efforts to attain your goals only when you have them clearly defined. If you don’t have any goals, you won’t have a definite path to follow to reach your marketing objectives.

Having goals also makes it easy to measure the success of your campaigns. You can set benchmarks and see if you’ve hit them or are lagging behind.

It is necessary to determine who your target customer is. Without knowing your target audience, it can be challenging to create content that is customized to their requirements and interests. You can define it based on demographics, location, and interests.

When you’ve identified your target customer, you can figure out their likes and dislikes. You’ll also know what their problems are and can then create solutions for them through your content. By using free Google tools such as Google Analytics, you can get an idea of who visits your website and further refine your target audience.

3. Get Your Keywords Right

Keyword research is one of the most essential parts of a content marketing strategy. You need to know which words your target audience is using to search for your business. By targeting those keywords, you can rank higher in search results for them.

To conduct keyword research, you can use tools such as KWFinder and the Google Keyword Planner. You’ll be able to see the most popular keywords in your niche and also their competition and search volumes.

Keyword research can also help you identify new topics that are trending in your niche. You can then create content such as podcasts, videos, and blog posts on those topics to rank for them.

You may have done your keyword research right, but if you can’t create valuable content, it won’t attract your target audience. Remember, your content should be helpful and relevant to your audience. If you’re not able to provide value to them, they’ll turn away from you.

Your content should also be visually appealing so that it can catch the attention of your audience. You should also consider variations in the type of content that you’re producing. Additionally, you must incorporate keywords into your content wherever they can fit naturally. This will encourage the search engines to rank your content for those keywords.

Make sure that you publish content consistently. The consistency leads to a sense of anticipation among your audience, and this can increase your engagement.

You must also try to create evergreen content which can be relevant to your target audience, even after a long time. Such evergreen content never becomes outdated, and that makes it timeless and extremely valuable.

You should also include a call-to-action at the end of your content to push the audience to take some action.

5. Check Out Your Competition

One of the best ways of improving your B2B content marketing strategy is by looking at your competitors. Keep track of the type of content they are producing and see what is working well for them. You can improvise on it and create your content that can outrank theirs.

Your target audience is also most likely to be the same as theirs. This makes your competitors one of the most valuable sources of information for you. You can take a look at their strategies and see which ones you should use or avoid.

You can also use your competitors as a benchmark to see what’s working in your industry and what isn’t. Lastly, you can find out opportunity gaps using tools such as the Keyword Gap tool from SEMrush. This can give you new evergreen content ideas which can help you catch up with your competitors.

Repurposing content enables you to make the most out of your content. It can be quite challenging to come up with new content ideas regularly while maintaining consistency as well. By repurposing content, you can breathe new life into your old content and distribute it even further.

For instance, you can create a video out of a blog post. This can help increase the reach of your content as it may get published and shared on other video sharing platforms too. Additionally, those who have already engaged with it before may engage with it again when they see it in a different form.

I know that it can be difficult to create a B2B content marketing strategy when you’re just starting off. However, by setting goals, it is possible to measure your success and even tweak your strategy.

You must create high-quality content and incorporate keywords into it to rank higher up in the SERPs. Lastly, by following your competitors and repurposing content, you can further improve your B2B content marketing strategy.

If you need any help developing your B2B content marketing strategy, you can get in touch with me to discuss. 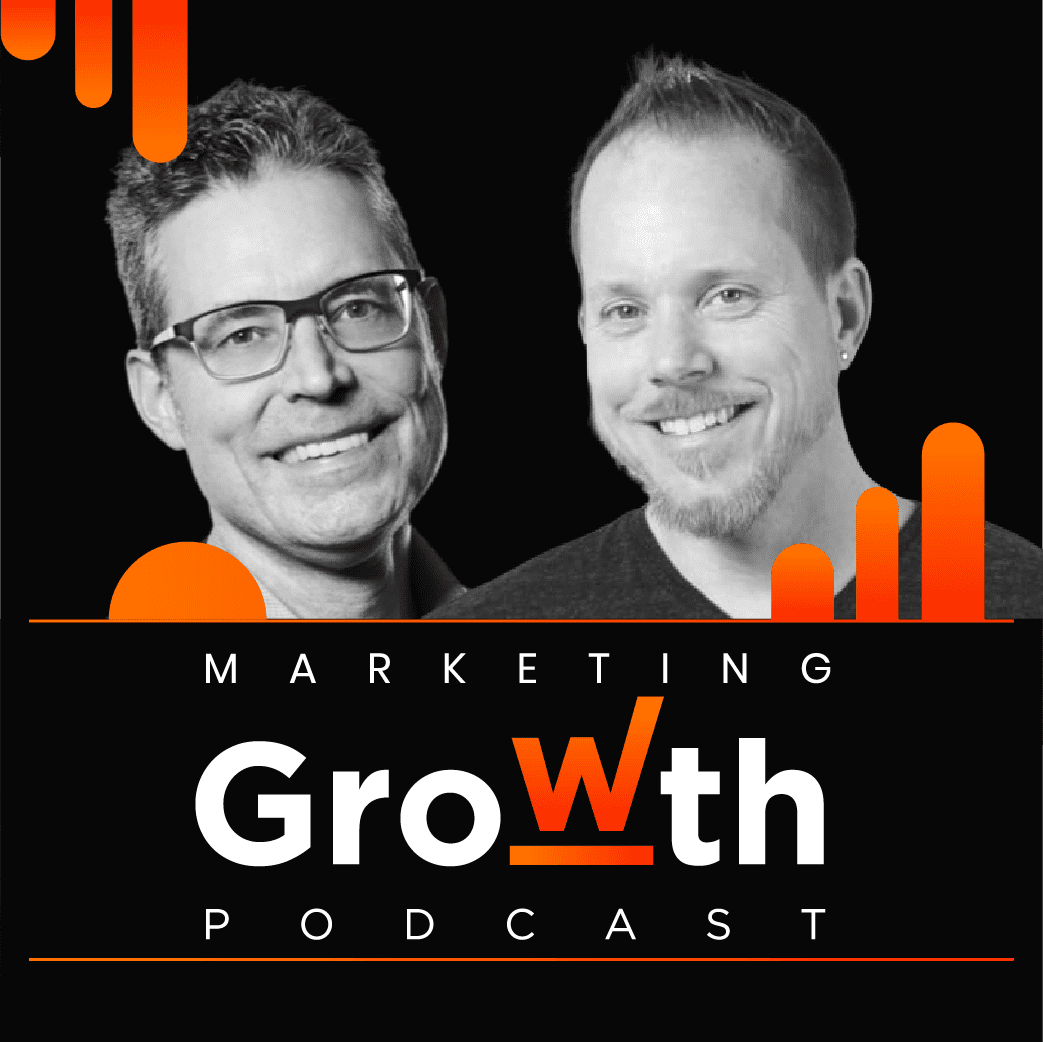 Listen to Chuck Hengel as he talks about how he created HurryCane, the #1 manufacturer of walking canes, and then sold it off to a healthcare company later Find out: How did Chuck come up with the idea of starting HurryCane How did he increase...
Read More [...] 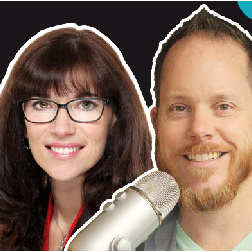 Why Content is Still King - Podcast Interview with Deirdre Breakenridge

We’ve all heard the phrase “content is king” However, with advancements in the marketing industry, it is only logical to question if this still stands true Going by the market stats, about 91% of businesses use content marketing to promote...
Read More [...] 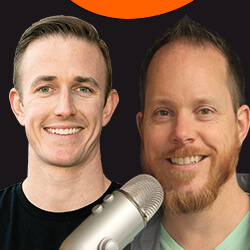 The number of bloggers in the US is expected to increase to 317 million in 2020 It’s thus important to understand why blogging is catching the fancy of so many people As it turns out, blogs aren’t just important for businesses but can also be a...
Read More [...]